The Governor said the draft offers a definition for cryptocurrency that is adapted to the Moroccan context and does not aim to constrain innovation, but rather, to protect individuals from risks associated with dealing in the highly-speculative market. 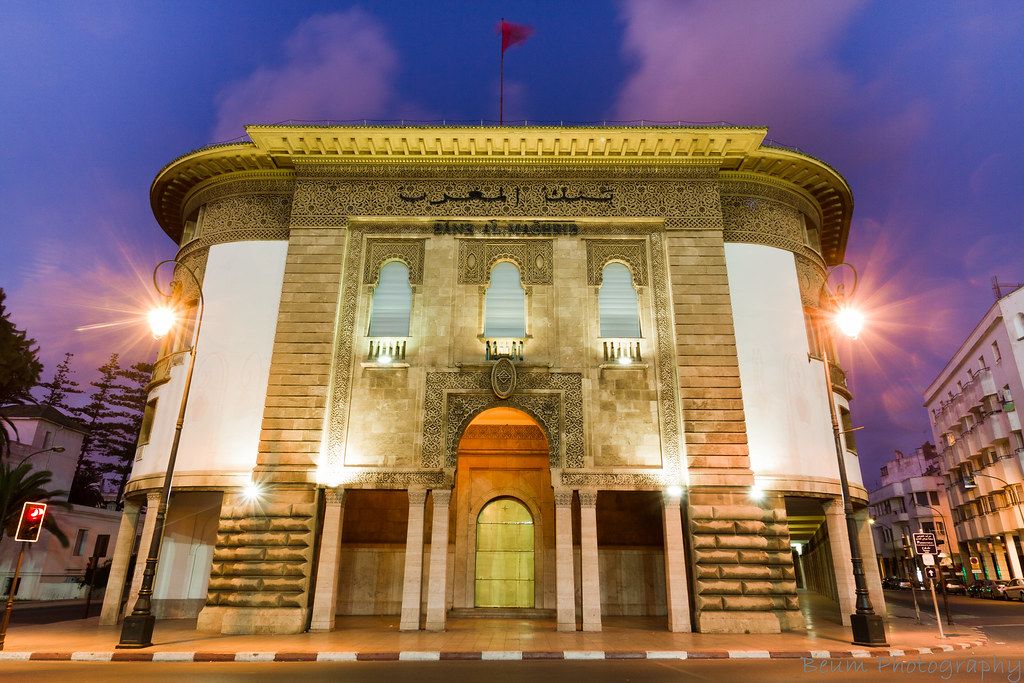 Morocco has already finalized a bill that will guide the regulation of cryptocurrencies, the Governor of the Central Bank of Morocco, Bank Al-Maghrib – BAM, Abdellatif Jouahri, has announced.

According to reports in North Africa, the Governor spoke at a press briefing following Bank al-Maghrib 4th and final quarterly meeting of 2022 in December. He reportedly stressed that the draft to put in place a proper regulatory framework is ready.

“For cryptocurrencies, I can assure you that the project is ready.

We worked with the World Bank and the consultant to make it happen. The different chapters are completed. Now we are engaged in the discussion with the different stakeholders. It is long, but necessary to allow everyone to adhere to this project.

Discussions are to be held with all stakeholders, including the Moroccan Capital Markets Authority (AMMC) and the Insurance and Social Security Supervisory Authority (ACAPS).

“We proceeded to a specific definition of the cryptocurrency and prepared a general public survey that details the specifics and use of this virtual currency in Morocco.”

Jouahri added that the draft offers a definition for cryptocurrency that is adapted to the Moroccan context and does not aim to constrain innovation, but rather, to protect individuals from risks associated with dealing in the highly-speculative market.

In July 2022, Jouahri said that innovation and consumer protection were top priorities under the draft regulation they would be presenting. He hinted that the bill under development would see Morocco’s money laundering and anti-terrorism financing regulations upgraded.

Although trading of crypto is technically outlawed in Morocco, data suggest that digital assets remain highly popular. People are not dissuaded despite repeated warnings and clarifications on the risks associated with holding and trading in cryptocurrencies.

In 2022, Morocco was ranked 14th on the Chainalysis Global Crypto Adoption Index.

[DEADLINE: JULY 21, 2022] The Central Bank of Nigeria Announces eNaira Hackathon for All Africans