The guidelines that are now endorsed by a group of Central Bank Governors from western global powers, generally target 'unbacked crypto assets and stablecoins with in-effective stabilization mechanisms.' 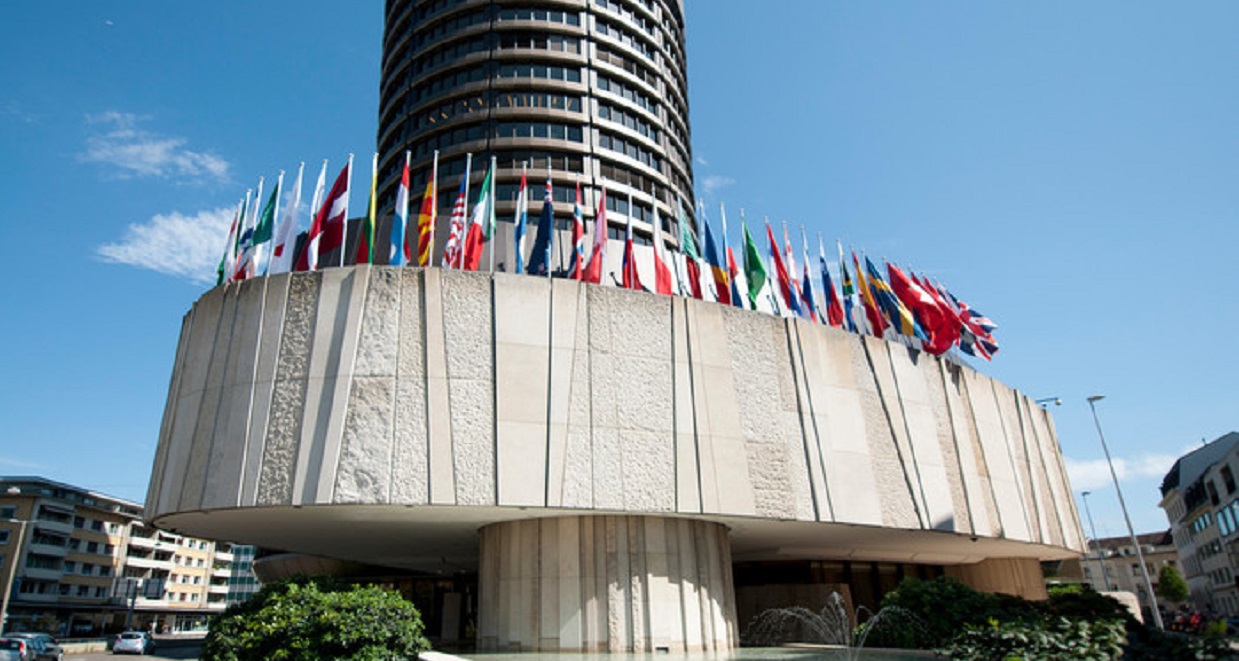 The Basel Committee on Banking Supervision is recommending banks to limit cryptocurrency exposure to 2% of their reserves, part of its newly unveiled guidelines for crypto exposure in the banking sector.

The guidelines that are now endorsed by a group of Central Bank Governors from western global powers, generally target ‘unbacked crypto assets and stablecoins with in-effective stabilization mechanisms.’

The guidelines were endorsed at a meeting held on December 16 2022 by the committee’s supervisory organ, The Group of Central Bank Governors and Heads of Supervision (GHOS).

GHOS is the oversight body of the Basel Committee on Banking Supervision and is the primary global standard setter for the prudential regulation of banks and provides a forum for cooperation on banking supervisory matters.

Currently chaired by the Governor of Canada’s central bank, the Committee itself was established by the central bank governors of the Group of ten (G10) countries in 1974:

“Today’s endorsement by the GHOS marks an important milestone in developing a global regulatory baseline for mitigating risks to banks from cryptoassets. It is important to continue to monitor bank-related developments in cryptoasset markets. We remain ready to act further if necessary.” – Tiff Macklem, Chair of the GHOS and Governor of the Bank of Canada.

GHOS members agreed to implement the standard by January 1 2025, and tasked the Committee with monitoring the implementation and effects of the standard.

The Central Bank Governors also tasked the Committee with continuing to assess bank-related developments in crypto asset markets, including the role of banks as stablecoin issuers, custodians of cryptoassets, and broader potential channels of interconnections.

You can find the guidelines in this report.