Bitcoin 101: A Few Facts About Bitcoin for Beginners 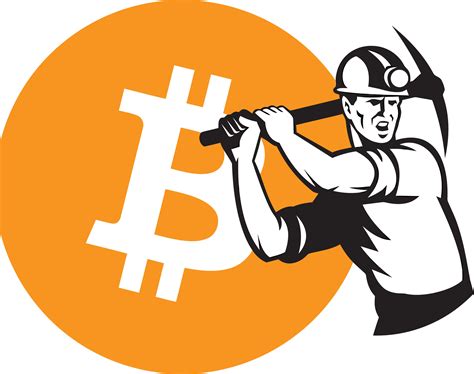 Bitcoin as you know is still the king of the jungle in the new world of digital money. As the years move on, Bitcoin rises not only in popularity but also in price.

Here are some interesting facts to note about Bitcoin

On May 22 2010, the first ever recorded bitcoin transaction was carried out by a programmer and a bitcoin enthusiast named Lazlo Hanyecz. A total of 10000 BTC was used to pay for two pizzas worth $25.

Since then this day is celebrated as Bitcoin Pizza Day

Satoshi Nakamoto, the father of the blockchain and bitcoin is still an anonymous figure to date. Many people have been linked the name to Hal Finney, Craig Steven Wright to name but a few. Nobody has met Satoshi physically and all communication that happened with Satoshi was done electronically.

A he, she, they? Well, Neil Armstrong says it best “Mystery creates wonder and wonder is the basis of man’s desire to understand.”

Simply put, digital money is the future of money.

We can’t escape the thirst for money.

No honey without money.

Money being in limited supply means that demand for it will always be there.

The supply of bitcoins is fixed to 21 million. New bitcoins only come into existence as rewards to miners. The last bitcoin is estimated to be mined in the year 2140.

Before getting into the cryptocurrency markets, investors should be aware of the high level of volatility experienced in these markets unlike the traditional ones.

It is therefore advisable to take your time and DYOR (Do Your Own Research) before committing your money in the crypto markets.

Often in our daily activities this question comes up a lot. Everyone has an address. That unique identity to distinguish themselves. Even companies have theirs.

Just as we have ours, bitcoin has an address system too comprised of alphanumeric characters totaling to 34.

On average, it takes between 10 to 20 years before a gold mine is even ready to produce material that can be refined. For gold to be of guaranteed quality, it needs to be processed and refined.

Unlike gold, bitcoin is mined in blockchain networks and the process is getting tougher everyday due to the scaling difficulty of mining. As you can see, this is a common specific problem bitcoin shares with gold.

Over the years, many cryptocurrencies have come and left the space but bitcoin has always been around. Need more evidence that it is here to stay?