Funtrench Launches the Blockchain Campus, the first of its Kind in Kenya, to Train Blockchain Courses 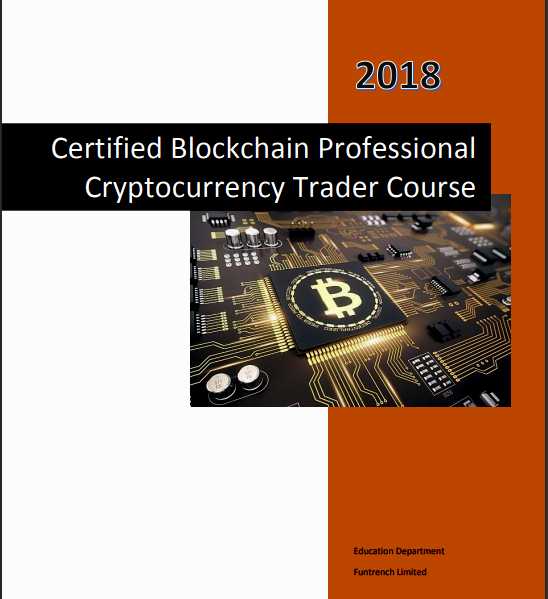 One of the courses being offered at Funtrench

The certification partner is Positrust LLC, an American company that is a leader in blockchain technologies. Positrust developed the original proof-of-concept for blockchain training for the Wall Street Blockchain Alliance.

Funtrench is also an official platform partner for Multichain – a blockchain platform developed by Coin Sciences Limited – for building blockchain-based solutions. Funtrench is currently the only Multichain Platform Partner in Africa outside South Africa.

The company is currently offering training packages for individuals, institutions and companies that wish to bring their workforce up to speed with this emerging and powerful technology.

a16z Set to Double Blockchain Investment Funding in 2022 to $4.5B as it Intensifies its Web3 Bet

These range from introductory workshops to full-scale certification programs. The entry-
level flagship workshop is ‘Blockchain for Everyone,’ which is recommended for anyone who wants to get into this exciting new industry.

Among the trainers is Janet Kemunto, a well-known cryptocurrency evangelist and trading
expert, who has been instrumental in taking the idea of blockchain across East Africa in talks, seminars and workshops. Now you can learn about cryptocurrency trading from one of the best in the business.