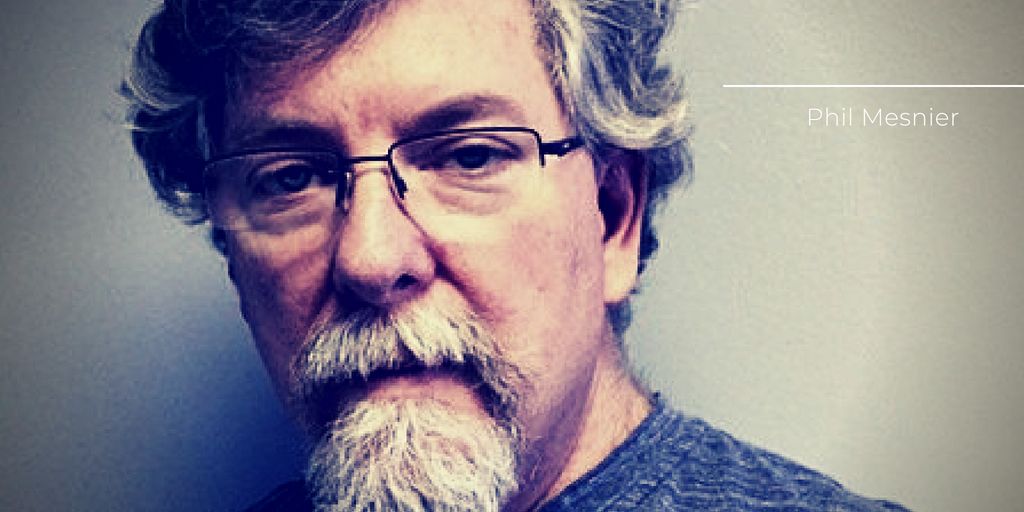 In an effort to build developer skills and grow an active EOS blockchain community, EOS Nairobi has organized a one-week training on distributed apps (Dapps) development on the EOS protocol.

One of the principal EOS protocol developers, Phil Mesnier, will be in the country for the one week training from July 23 – 27th, 2018. Meisner is a principal engineer and partner at Object Computing, the company contracted by Block.One to develop the EOS blockchain protocol.

The training is expected to take place at the Kotani Incubator, a space by TechnoBrain, in partnership with EOS Nairobi, that aims to nurture and grow blockchain development skills in Kenya.

The Growing Need for Dapps Development

EOS is one of the fastest growing Dapps ecosystem in the blockchain space. Back in February, Ian Grigg, a developer and partner at Block.One, the company behind the EOS Protocol, visited Kenya and discussed at length the opportunities that EOS offers.

Part of the discussion included an opportunity for Nairobi to become a Block Producer for EOS, which, at that time, was yet to be launched.

As global adoption of the blockchain technology speeds up, Nairobi is quickly positioning itself as a blockchain hub for Africa.

Blockchain Has Been Instrumental in Thwarting Money Laundering, Says Binance

The upcoming training will likely help attending developers get a deep dive into the technology, the protocol, and learn from an expert on how to develop Dapps that can scale globally.

We look forward to covering the training and interviewing Phil while in Kenya.