A Preview of the EOS Nairobi Hackathon held at Moringa School 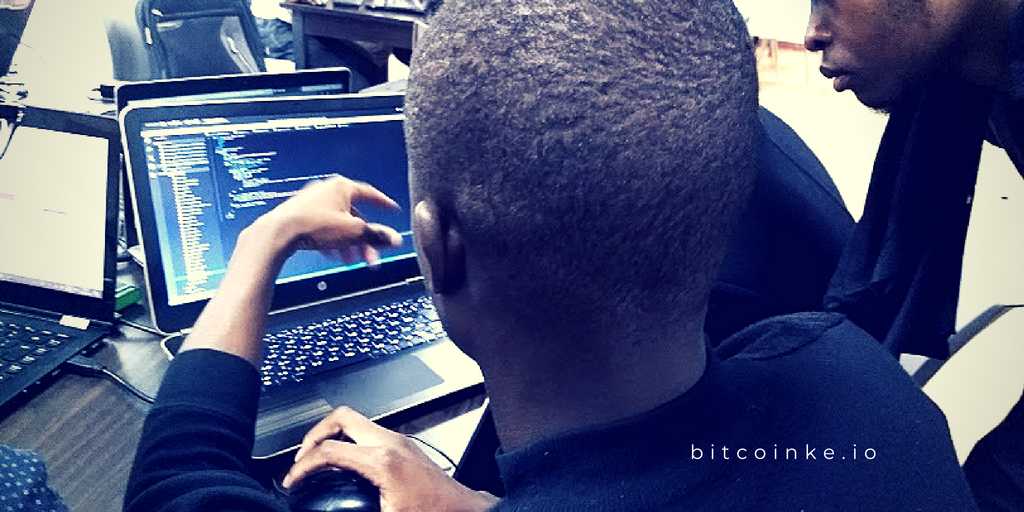 In an effort to build skills and blockchain developer capacity in Kenya, EOS Nairobi recently hosted a blockchain hack day, in collaboration with Moringa School.

The hack day brought together developers keen to collaborate in the space. Among the attendees also included a visiting guest from EOS Mediterranean, a block producer, and the COO of Techno Brain, Anand Mohan.

Learning and Developing on EOSIO Software

To help developers get up to speed with the EOS protocol, EOS Nairobi core developer team took the developers through the set up process and helped them interact with the blockchain APIs. After that, they were left on their own to get creative.

What came out of the hack event?

Here are just some of the solutions created:

The event also provided a great opportunity for young and talented developers to showcase their command of the C++ and Python programming languages and in cyber security.

EOS Nairobi took the opportunity to onboard new engineers for the Kotani Incubator that will help spearhead development and education on the EOS platform in Kenya and on the continent.

Techno Brain and EOS Nairobi are also in talks to do a series of hackathons in order to attract more developers from East Africa and continue to train and build skill capacity on the EOSIO platform.

Kotani is a blockchain incubator by EOS Nairobi that focuses on skills development and the incubation of Dapp projects on the blockchain.