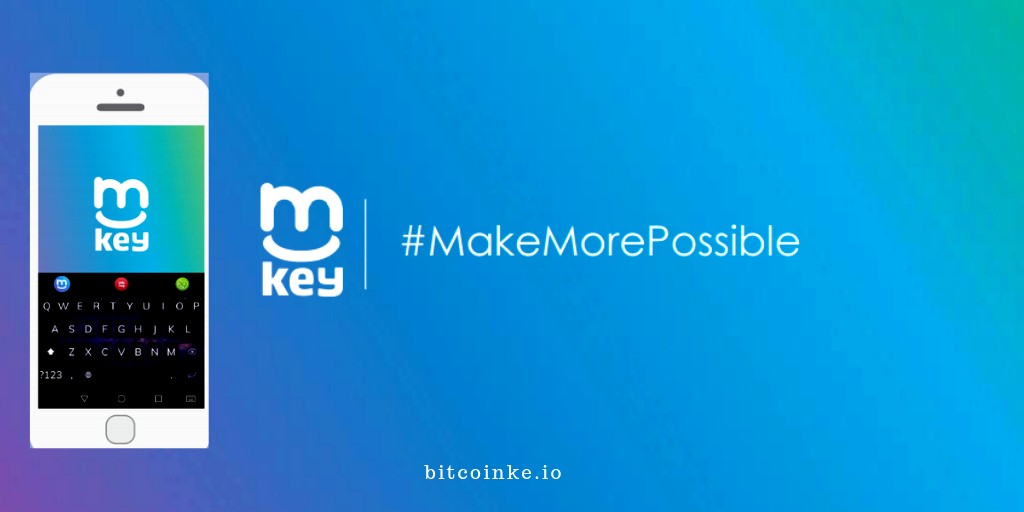 mKey is a product by FinServe, a Subsidiary company of Equity Group

mKey, the financial app by FinServe, a subsidiary of Equity Group, has crossed the 100, 000 download mark and has processed over 300, 000 transactions just two months after its launch.

The impressive downloads of mKey seem to be riding on the success of Equitel, a sister product by the same company, which processed Kshs. 87.9 million mobile commerce transactions in the second quarter of 2018.

Equitel, which was launched in July 2015, now accounts nearly 22 per cent of the Ksh 1.919 Trillion that was moved within the financial system via cellular cash providers within the third quarter of the fiscal year.

The above numbers seemed to be largely fueled by the growth of mobile commerce in Kenya which continues to show considerable growth potential.