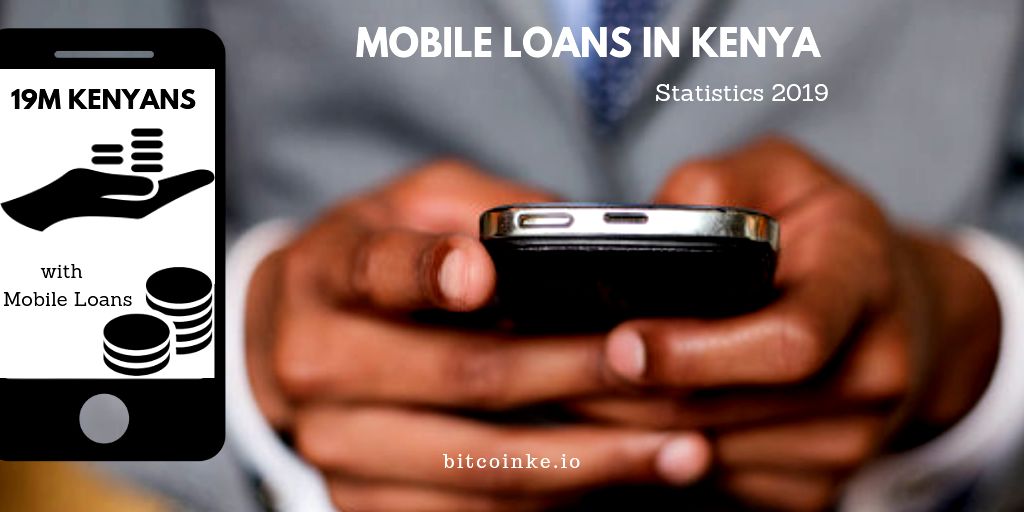 Recent statistics from the Kenya credit bureaus have revealed that over 19 million Kenyans are mobile loan borrowers with 40 per cent of this number having loans from atleast 6 out of 10 mobile money lending services.

The stats further show that more than 380,000 Kenyans have so far defaulted on loans taken from mobile money lenders. According to the Credit Bureau Reference Kenya (CRB), the default rate stands at 2 per cent of the total accounts.

The increase is attributable to the introduction of a credit reference bureau in the country which has seen the number of mobile borrowers increase from 5 million eight years ago to an excess of 19 million.”

Below are the report highlights:

In addition to relying on chamas for loans, Kenyans seek mobile loans for many reasons which include paying for utility bills, betting, and for settling other loans or load refinancing. The recent stats which showed that Kenyans spent an average of Kshs. 997.3M in one day betting has also raised alarm over the betting problem.

The huge number of mobile loan providers has caught the attention of the Kenyan parliament which has prompted the push for regulation in mobile loan interest rates.