Why Chamas are of Enduring Importance in Kenya

While only 32% of Kenyans have traditional bank accounts, chamas are used by 41 percent of the population 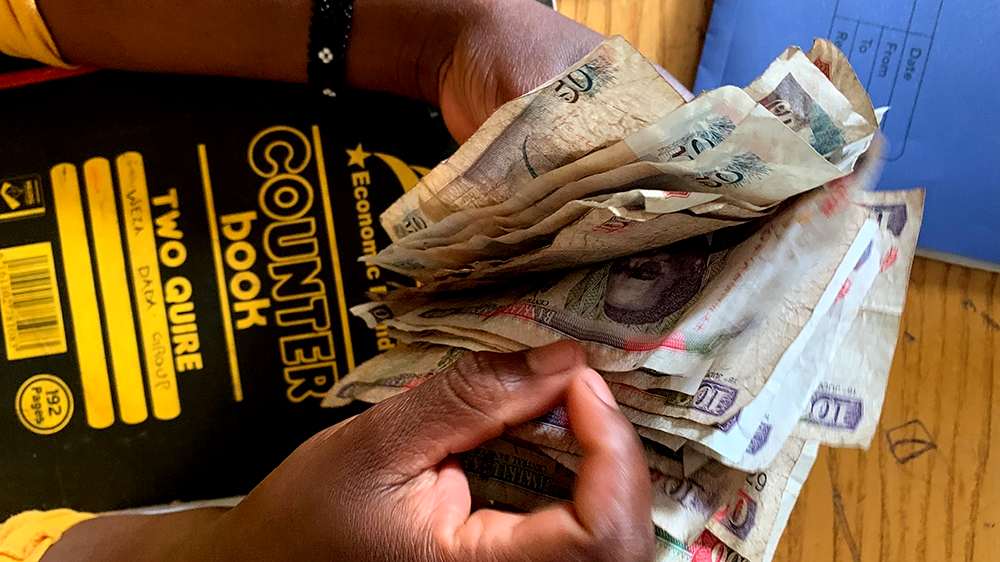 Aljazeera recently did an indepth piece on community-run saving groups in Kenya that allow entrepreneurial women to access informal loans away from banking bureaucracy. The research provided a better understanding of why chamas continue to be of vital importance in the lives of Kenyans when it comes to financial access.

Chamas – self-organised groups for saving, lending and borrowing money have been around for the longest time. These groups exist because they fill a gap that the formal systems have failed to offer, namely, easy access to finance.

This backdrop forms an important basis for the emergence of chamas and the need they fill among Kenyans.

While only 32% of Kenyans have traditional bank accounts, chamas are used by 41 percent of the population, according to Financial Sector Deepening, Kenya (FSD Kenya). These groups are rooted in community relations and are highly dependent on trust. As a result, memberships are generally open through recommendations from existing members.

According to one chama member:

“For women, social capital is the biggest and most important asset that they can leverage, and they have maximized that asset to get access to credit.”

The ease of access to chama loans is also a contributing factor to their popularity. Banks in Kenya are difficult for low-income people. According to one chama member, bank procedures such as having a guarantor for loans or a payslip generally make formal credit to those in the informal sector unavailable and unappealing. Mistrust of banks for the uneducated is also high.

In contrast, chamas offer less of a hustle when accessing loans. In addition, such chamas offer both financial and social support to members. It is no surprise therefore that a lot of the chama members are friends, family, neighbors, or work associates.

The Culture of ‘Making Money Work”

Chamas do not believe in money sitting idle. As a result, the weekly meetings will always have loans being received and, just as fast, disbursed to members for the money to be put to ‘work.’

As a result, all members who are personally introduced and vouched for by other members must have their own businesses.

While 13 percent of chama members have lost their money as a result of this approach, the positives far outweigh such losses, according to members.

The number of chama group names containing references to visions of development is notable as well. Names like Chama Wezadada, Jikuze Women Group, Wanawake Maendeleo among other names.

Demand for Web3 Talent on the Rise as Capital Nears $15 Billion in Q1 2022, Says Latest Report

According to FSD Kenya:

“It is these visions and understandings of development more broadly that make chamas appealing and the fact that groups provide a space where members can build relationships and develop a strong sense of identity and belonging.”

A Case for a Crypto Chama

With all of the above that make chamas particularly appealing, it would therefore mean that a crypto chama, as has been proposed by the crypto community in Kenya, would embody the same vision and approach that offer a sense of identity for it to work.

Such a chama would therefore have these key features of a typical chama:

Ultimately, a good group is seen to promote the underlying values of collective organisation and embody relationships and significant social value that go beyond financial management, something that formal services are not able to offer.