According to Ethereum, the Merge is a change of consensus mechanism, not an expansion of network capacity, and will not result in lower gas fees 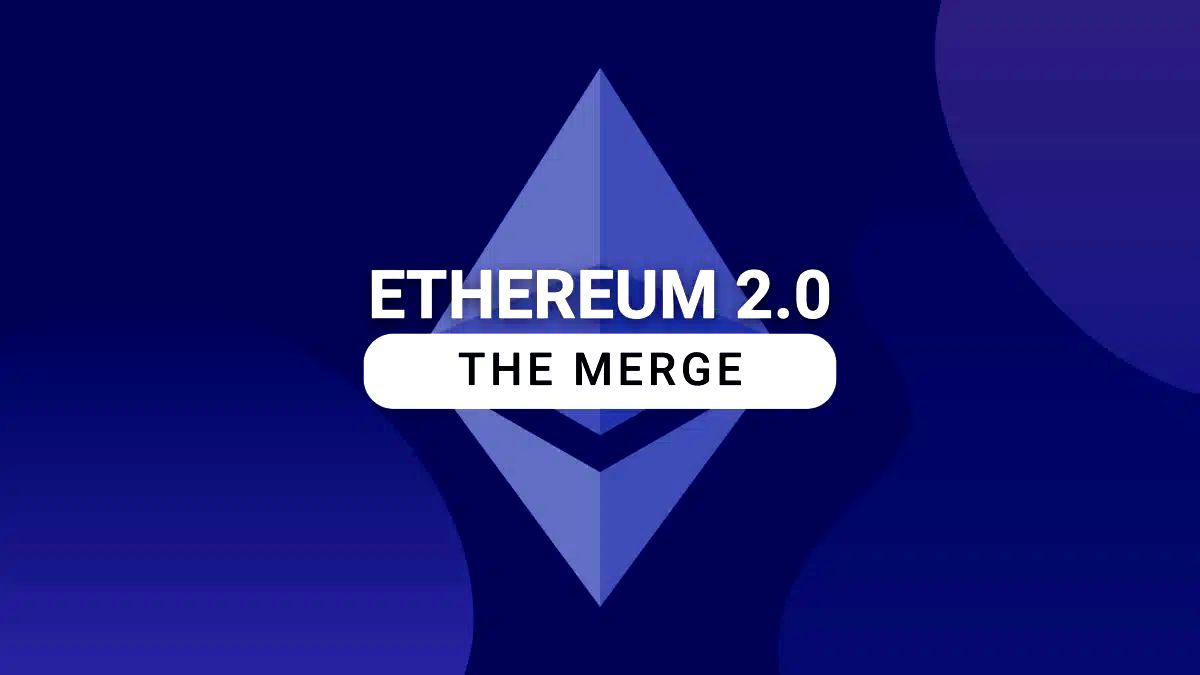 The transition of the Ethereum blockchain from Proof-of-Work (PoW) to full Proof-of-Stake (PoS) is now completed!

The merge represents the coming together of an execution layer and a Proof-of-Stake consensus layer, often called Beacon chain, that was introduced on December 1 2020.

The event, referred to as Ethereum’s most significant upgrade, is expected to reduce Ethereum’s energy consumption by about 99.95% and set the stage for a scalable and efficient blockchain. According to Ethereum, with the Merge, it will be possible to implement shard chains that take the weight off the mainnet.

However, the event will not cause a reduction in gas fees nor will it speed up transactions after completion. These are 2 of the most common misconceptions that have been reported about the Merge.

(1) The Merge will Result in Downtime of the Chain

Ethereum said that the Merge would not cause any downtime on the network, and a lot of work had been put to ensure the process occured smoothly without any disruption to activity.

The Merge is like changing an engine on a rocketship mid-flight and is designed to be performed without needing to pause anything during the switch.

The Merge happened once block processing hit a terminal total difficulty (TTD), which is referred to as a cumulative measure of the total mining power that has gone into building the chain. When this happened, blocks went from being built using Proof-of-Work in one block to being built by Proof-of-Stake in the next.

(2) The Merge will Reduce Gas Fees

According to Ethereum, the Merge is a change of consensus mechanism, not an expansion of network capacity, and will not result in lower gas fees.

The event will not significantly change any parameters that directly influence network capacity or throughput. However as already indicated, the Merge is a precursor to shard chains which are expected to reduce gas fees.

(3) Transactions will be Noticeably Faster

According to Ethereum, the Merge will not result in faster transaction speeds on the network. Under PoW, blocks could be produced after about 13.3 seconds.

On the beacon chain, there is an opportunity or validators to produce blocks every 12 seconds. Under full PoS, Ethereum expects that blocks will be produced 10% more often than the PoW speeds.

“This is a fairly insignificant change and is unlikely to be noticed by users,” Ethereum has indicated.

(4) Staking APR is Expected to Triple After The Merge

Monetization for validators is one of the thorny issues around the merge, with some miners already having forked the blockchain as they want to maintain their revenue streams under the old system.

First of all, $ETH issuance decreased by 90% post-merge, so validators will not be getting any increased $ETH this way. However, transaction fees that went to miners will now go to validators.

The earnings from this will depend on network activity at a given time. Currently, about 10% of gas fees are paid to miners with the rest burnt. Based on this rate, Ethereum predicts that Annual Percentage Rate (APR) will rise to 7% for validators, which will represent 50% more than the base issuance.