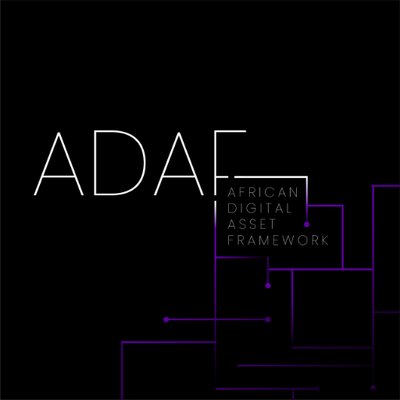 The African Digital Assets Framework (ADAF), which was established in Nairobi, Kenya, in mid 2018, has released its first self-regulatory draft of the blockchain standards for the African continent, which also covers the peoples of African descent.

The new guidelines have been prepared and supported by 17 companies across 14 different countries.

This “evolving set of community-driven rules created to self-regulate an industry” has been a community effort with the goal of creating ‘a set of standards for consumers, policymakers and entrepreneurs to follow when evaluating or participating in token generation events for utility-token based ecosystems.’

This first standard, dubbed, Consumer Protection Guidelines on Token Generation Events, version 0.1, will act as a guide for the following entities:

According to a press statement released by ADAF:

“Over the next few weeks, community members can leave comments, suggestions and debate topics directly on the Google Docs version that can be accessed here. We’ll consolidate all of these comments and integrate them into v0.1, and release version 0.2 of the Guideline on June 15, 2019. Distributed standards are meant to be living, evolving over time to keep up with the pace of technology.”

MakerDAO Revenues Fall By Over 86% from $30 Million to $4 Million in Q3 2022, Reveals Latest Messari Report

The African Digital Asset Foundation (“ADAF”) is a non-profit and open-source project to create open, accessible and people-driven technological and legal standards to support digital trade between the continent and its diaspora.

What is a Security Token Offering (STO) and Why Does Your Company Need it?