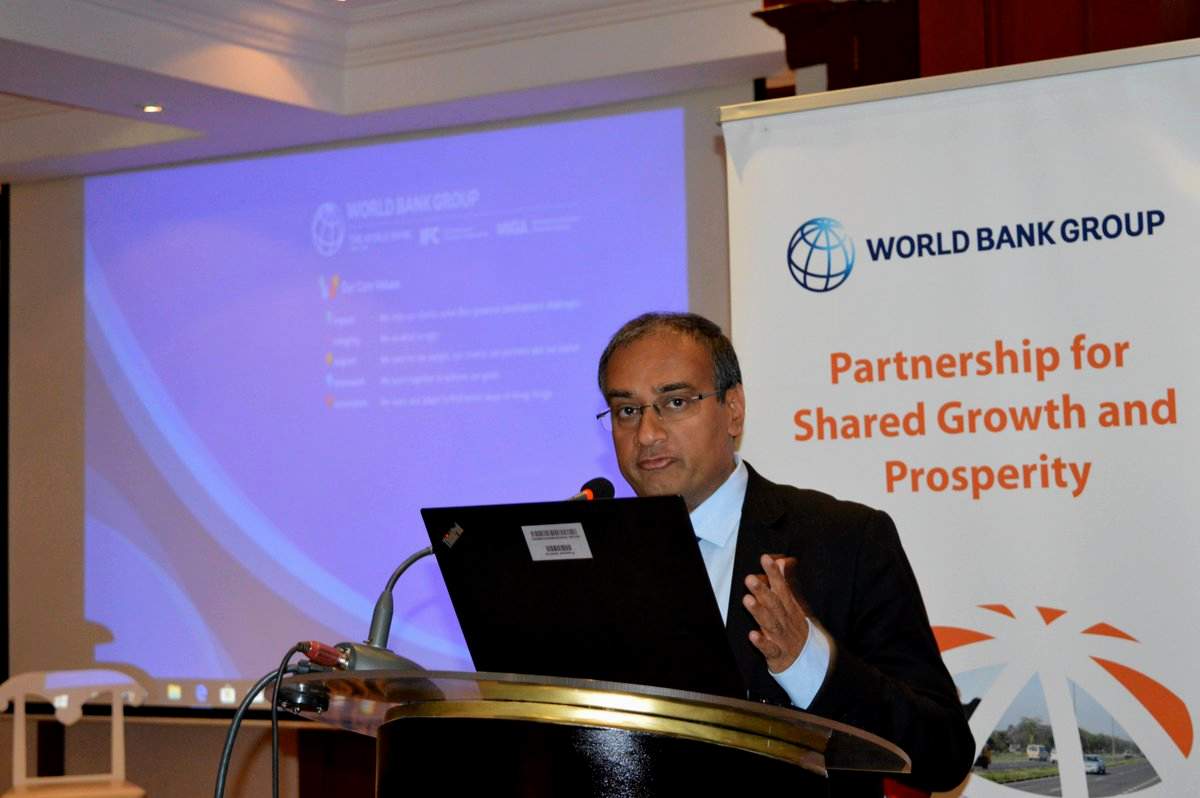 The report also shows that government spending decreased from 27.5 percent of GDP in FY2016/17 to 23.9 percent in FY2017/18 with development expenditure falling from 8.4 percent of GDP to 5.3 percent of GDP (or by 2.5 percentage points) over the same horizon. 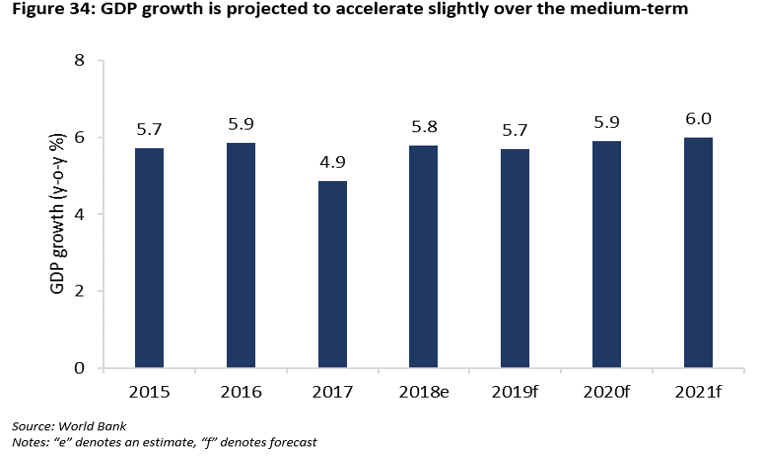 According to World Bank Kenya, private consumption is driving much of the growth on the demand side. A healthy pick-up in economic activity continued in Q1 of 2019, partly reflecting solid real growth in consumer spending and stronger investor sentiment.

Other updates from the economic update include:

In regards to the economic update, Bloomberg reported:

“Agriculture is the biggest contributor to the Kenyan economy, accounting for about half of GDP. Growth is expected to be 5.9 percent in 2020 and accelerate to 6 percent in 2021, driven by a recovery in farming, and supported by private consumption, a pick-up in industrial activity and still strong performance in the services sector.”

The low inflationary pressure has also been supported by a stable local currency. The shilling has traded within a narrow band of Ksh.100/US$-Ksh.103/US$ in 2018, thereby serving as a nominal anchor to inflationary expectations. #KenyaEconomicUpdate @CBKKenya @HKRotich @njorogep pic.twitter.com/Ee97cF4Uln

“East Africa’s biggest economy will probably expand 5.7 percent this year, the Washington-based lender said in an economic update Tuesday. That compares with its previous estimate of 5.8 percent and the government’s forecast of 6.3 percent, which would be the fastest rate of expansion since 2010.”