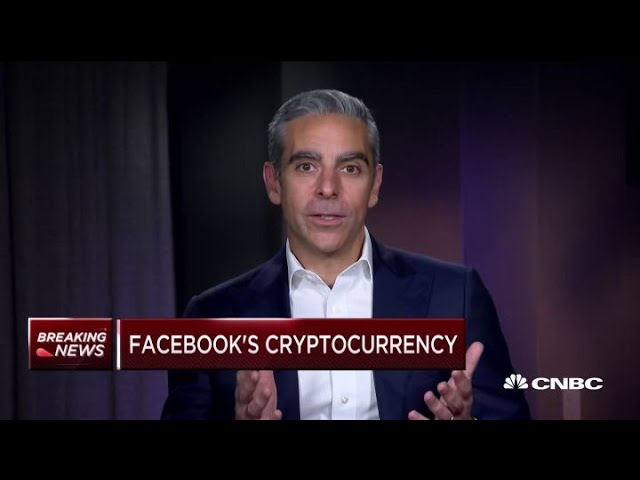 David Marcus, the Head of Libra at Facebook, in interviews with both Bloomberg and CNBC Television, spoke about the new project, the partnerships in the project, and what users can expect from this new digital currency.

Some of the topics he spoke about during the interviews include:

[WATCH: EXPLAINER GUIDE] How to Send $TON on Telegram in 3 Steps

Check out the full interviews above.