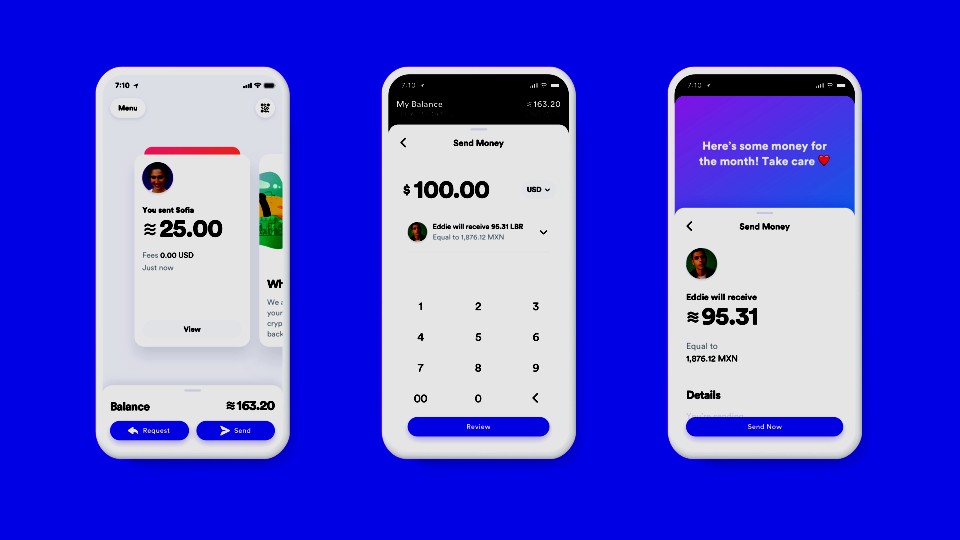 The Libra Project is now available on the Calibra Website.

According to the announcement by Facebook titled “Coming  in 2020: Calibra”

“Today we’re sharing plans for Calibra, a newly formed Facebook subsidiary whose goal is to provide financial services that will let people access and participate in teh Libra Network. The first product Calibra will introduce is a digital wallet for Libra, a new global currency powered by blockchain technology. The wallet will be available in Messenger, WhatsApp and as a standalone app – and we expect to launch in 2020.”

As mentioned in a previous post, Facebook is looking to enable access to basic financial services to a large population of adults in the developing world who lack an active bank account using Libra, its new digital wallet.

“Libra’s mission is to enable a simple global currency and financial infrastructure that empowers billions of people. It’s time for the internet to have a protocol for money, and it’s time to try something new for the 1.7 billion people who are still unbanked 30 years after the invention of the web.”

“Libra has 3 distinct components: 1) a BFT-based (LibraBFT) permissioned (to start) scalable blockchain; 2) a reserve-backed cryptocurrency designed to be a medium of exchange; 3) a new programming language (Move).”

4/ The journey begins today, and we're grateful to have such an outstanding group of cofounding members of the Libra Association — the independent non-for-profit entity that will govern this new network and currency, which we hope will become a public good for the world.

According to Facebook, anybody with a smartphone will be able to send Libra easily and instantly as you might send a text message at low to no cost. In time, it will be able to support people and businesses looking to pay bills or other services.

Libra will be governed by the Libra Association, a Switzerland-based organization that is overseeing the currency development and maintenance. The founding and inaugural members will serve as validator nodes granting them access to the network, according to the Libra White Paper.

There are already about 28 confirmed founding members of the association.

Some of these brands include: Facebook hopes to eventually have 100 firms supporting the Libra Network as nodes.

Libra will run on the Libra Blockchain, ‘a secure, stable, and reliable blockchain,’ backed by Libra Reserve, ‘a reserve of real assets’ that will ensure the Libra cryptocurrency maintains ‘stability, low inflation, global acceptance, and fungibility.’

The target launch has been set for the first half of 2020, according to the Libra Project whitepaper which is available here.

Questions and Answers on the Libra Project

Libra is a global cryptocurrency built on the foundation of a blockchain (the Libra Blockchain). Libra is fully backed by the Libra Reserve, a collection of currencies and other assets used as collateral for every Libra that is created, building trust in its intrinsic value.

kodzilla·June 8, 2022·0 Comments·2 min read·0
Where will I be able to use Calibra?
Calibra will be available as a standalone app in the App Store and Google Play. You will also be able to use Calibra directly in your WhatsApp and Messenger apps, so you can send and receive money as easily as you message friends, family, and businesses.
Can I still use Calibra if I don’t have a Facebook, WhatsApp, or Messenger account?
Yes, you can sign up for Calibra by verifying your identity using a government-issued ID.

Can I use my local currency in Calibra?

Calibra is designed for Libra, so when you send, spend, or save your money, you’ll be using Libra. You can convert your local currency into Libra to add money to your wallet, and convert it back when you want to withdraw. When converting your local currency to or from Libra, the app will show you the exchange rate so you know exactly what you’ll get.

Transaction fees will be low-cost and transparent, especially if you’re sending money internationally. Calibra will cut fees to help people keep more of their money.

Our goal is to make Calibra available to everyone, anywhere in the world. We are working to bring Calibra to as many countries as possible, as soon as we can.

How will you prevent fraud?

All accounts and transactions are verified, and fraud prevention is built in throughout the app. Accounts are verified with government-issued ID, so you know people are who they say they are. Facebook and WhatsApp account information are also used when available to verify identity and prevent fraud.

Calibra also has in-app reporting and dedicated customer service. In the rare event of unauthorized fraud, you will receive a full refund.

What do I need to get started?

When Calibra is available, you will need a government-issued ID to sign up for an account. Identity verification is important to comply with laws and prevent fraud, so you know people are who they say they are.