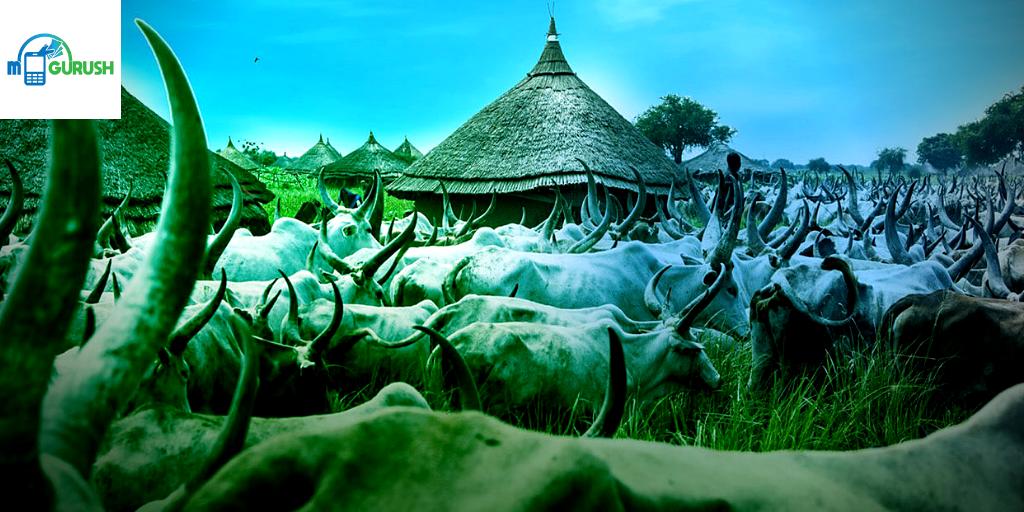 After a long time waiting, the first mobile money service in South Sudan has finally launched. Dubbed M-Gurush (M for mobile, and Gurush for money in Arabic), the service was launched in partnership by Zain Telecom and Trinity Technologies to serve the roughly 13 million South Sudanese in the country.

According to a World Bank report, over 51 percent of the population live below the poverty line. After persistent reports made a case for mobile money, the service was finally launched in July 2019 and will now enable bridging of financial inclusion gaps, as it has been shown across other developing nations on the African continent.

Mobile phone penetration in South Sudan stands at about 33 percent, which is approximately 4 million people across all the 32 states of the country.

According to the World Bank’s International Finance Corporation (IFC) report, bank penetration in South Sudan is negligible with two Kenyan banks, Equity Bank and the Kenya Commercial Bank, leading the banking sector. The two banks are keen on partnering with mobile network operators to launch mobile banking services based on their experience in Kenya.

Interestingly, airtime has been used as a proxy for mobile money for years by traders who act as agents. The minutes of airtime are cashed out by the receiver at a merchant, at a discount of about 10-20 percent.

Speaking on the future when mobile money would be launched, the report had advised:

“An intervention in this market would have to take into account challenges on all levels; the absence of regulations, the absence of developed distribution networks and small traders to act as agents, and the need for customer education and partnerships to deploy the service.

On the positive side, the population is already accustomed to using airtime as a proxy for mobile money (despite associated hazards) and many have been exposed to mobile money as a concept in neighboring markets where there is a diaspora community. This relatively high level of customer acceptance should facilitate a more rapid uptake of mobile financial services when they are eventually launched in the market.”

“The platform provides consumers with a robust offering of products that cut across service payments, airtime top up, and money transfer services.”

South Sudan is quickly opening up and the digital space is expected to continue growing rapidly with the recent plans by Liquid Telecom to bring fiber network into the country.

The case of Kenya and other African countries has shown that mobile money adoption increases the affinity for other financial products including crypto adoption. It is not a surprise therefore that the emergence of mobile money in the youngest nation in the world will open up opportunities in the fintech space and especially cryptocurrency uptake.

Over 80% of Tokens Go Underwater in One Year, Latest Study Reveals

The platform enables a customer to have a mobile money wallet that can:

All you need to register for the service is a phone number and either a National ID, Passport, Military ID, Payam letter, work ID, or a driving license.

The existing agent network including merchants will be used to cash out or withdraw money from the platform.