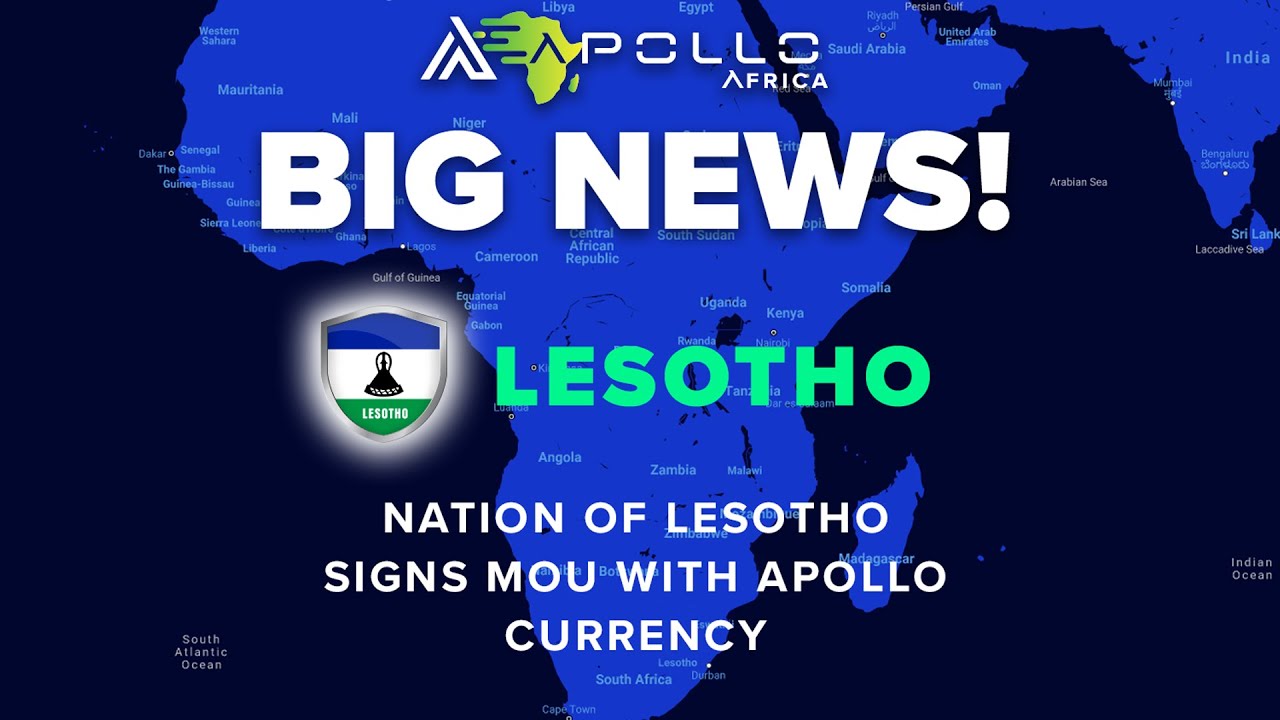 The southern nation of Lesotho has signed an MoU with Apollo Foundation for the development and implementation of blockchain technology in various government departments and initiatives.

The objectives of the blockchain initiative include:

The MoU was signed by Hon. Thesele Maseribane, Minister of Communications, Science and Technology, on behalf of the Lesotho government.

“Lesotho is working to become a leader in technology. We are confident Apollo can help accomplish this mission.” The Apollo cryptocurrency (APL) and blockchain offer some unique feature-sets that make them ideal for such government-wide implementations. Some of these include:

Crypto Exchanges Hold 6.6% of Bitcoin Supply – One of the Lowest in History

Lesotho has a population of 2.2 million people with huge potential to improve its economy due to its mineral wealth, especially diamonds. The partnership is expected to boost the country’s export-import sector, the mining and trade of diamonds, and reduced friction of cross-border remittance payments.