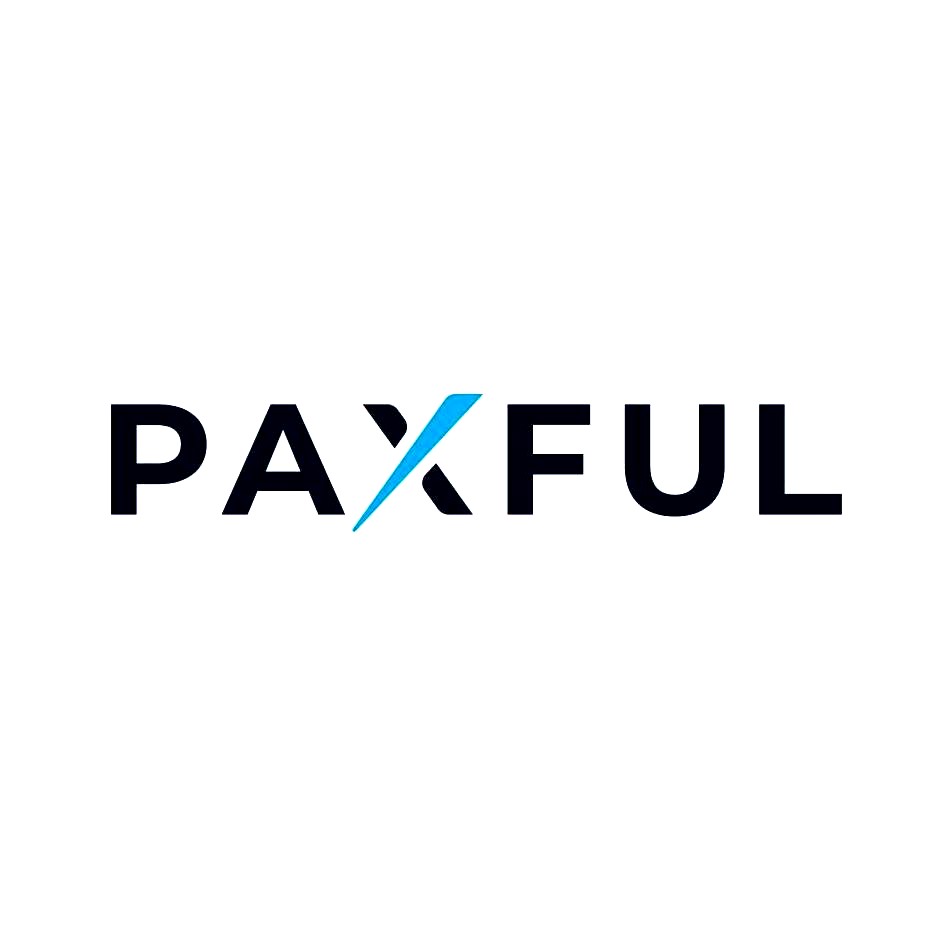 Paxful has released a statement noting that the number of trades across the African continent has grown 64% by October 2019 when comparing to the same time period in 2018.

Paxful says it has added over 800,000 wallets in the past 12 months with the majority of the 15 million trades growth coming from African countries – Nigeria, Ghana and Kenya.

The average transaction size on the platform is a little over $100.

South Africa is their largest growth market having experienced a 2,800% increase in trades with Johannesburg, Pretoria, and Cape Town in the country leading the the number of users.

We’ve hit 3M wallets on @paxful! This growth since the first year of our operation has been significantly steady, so thank you all!🚀🚀🚀 pic.twitter.com/O8ZCiusYwb

“With three million wallets globally, and South Africa being one of its top markets, Paxful processes over 50,000 trades a day. The fluctuating price of the world’s most prominent digital currency has not deterred South Africans either as Paxful has noticed a massive 2800% increase in trades from South Africa this month compared to October 2018.”

Recently, Paxful organized a massive campaign across Africa to promote its platform in 2019. The platform has obviously gotten popular following the removal of  in-person cash trading from LocalBitcoins service because of regulatory pressure.

“Overall, Nigeria, Ghana and Kenya are Paxful’s “big markets,” because users in these African countries are “restricted by traditional financing.” – Paxful Co-Founder and COO, Artur Schaback