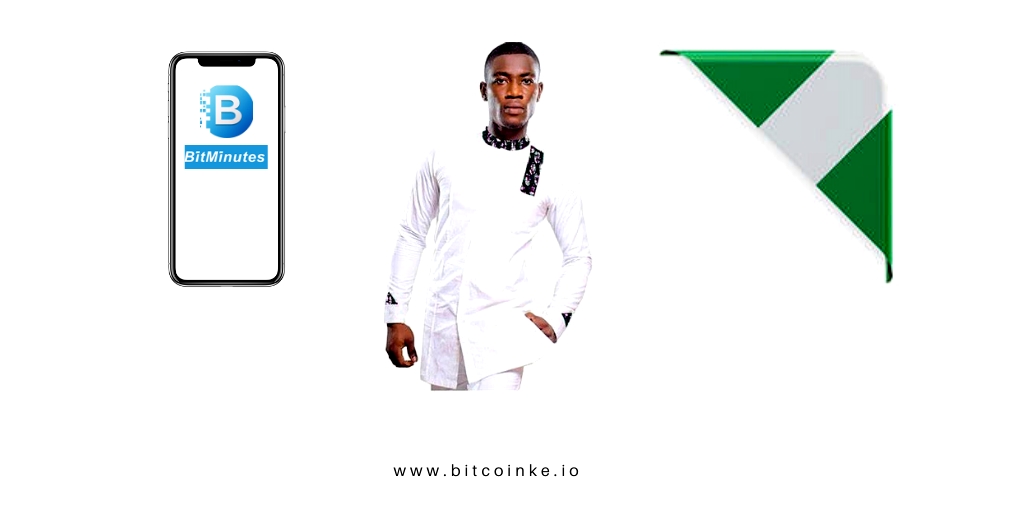 Atlanta-based BitMinutes Inc., a financial services technology company that leverages blockchain and pre-paid minutes tokenization to help its partners deliver secure, affordable financial services to their customers, has told BitcoinKE that the BitMinute (BMT) is being accepted as payment in Nigeria at gas stations, salons, and food retailers.

“We’re adding about one merchant a week,” said BitMinutes CEO and Founder Tom Meredith. “This is a direct result of the company reaching a tipping point in Nigeria, where we have more than 6,000 citizens who have purchased BMTs and saving them in their mobile wallets for use as airtime minutes or to pay for other products and services.”

The growth in adoption is also being fueled by its Trusted Area Network (TAN) business model. BitMinutes has recruited existing small business owners in Nigeria, who help citizens exchange BitMinutes for cash and cash for BitMinutes, thus becoming TAN agents. These “entrepreneurs” are rewarded for their participation by earning BitMinutes for the services they provide. There are more than 1,000 Nigerians enrolled in the TAN program.

Among the merchants are the AYKAY Fuel Station, Barber Q-Salon and QDS Resources (a food and gift item retailer), all of which are in Abuja, as well as Stellytee Ventures, (a makeup salon) in Nasarawa.

The national media has reported on BitMinutes’ growing potential in Africa and specifically with its TAN concept. More recently, Hackernoon, highlighted BitMinutes’ technology in relation to its partnership with the cryptocurrency Akoin.

BitMinutes technology harnesses the decentralized power of the blockchain by leveraging the digital ledger behind user data for making purchases, transferring money, generating loans and using airtime minutes. Selling and lending BitMinutes-based micro-loans will create a business opportunity for entrepreneurs globally. BitMinutes will turn the corner retailer into the corner banker, delivering banking services to the smallest of villages and towns worldwide. And doing it profitably.

BitMinutes is an early stage fintech company, founded in the U.S. Its token, the BitMinute, is exchangeable into universal prepaid airtime minutes. Prepaid minutes are already traded informally globally by billions of mobile phone owners.

BitMinutes’ tokens also allow peer-to-peer value transfer to over 1.2 billion bank accounts in 70 countries and prepaid top-up to over 4 billion mobile accounts in over 200 countries. More importantly, BitMinutes facilitate the expansion of micro-credit lending in communities where lending is rare and too expensive for most individual borrowers.

BitMinutes’ ownership and transactional records will establish a new type of consumer credit score for emerging market consumers who currently struggle with limited access to capital and a lack of traditional banking services.