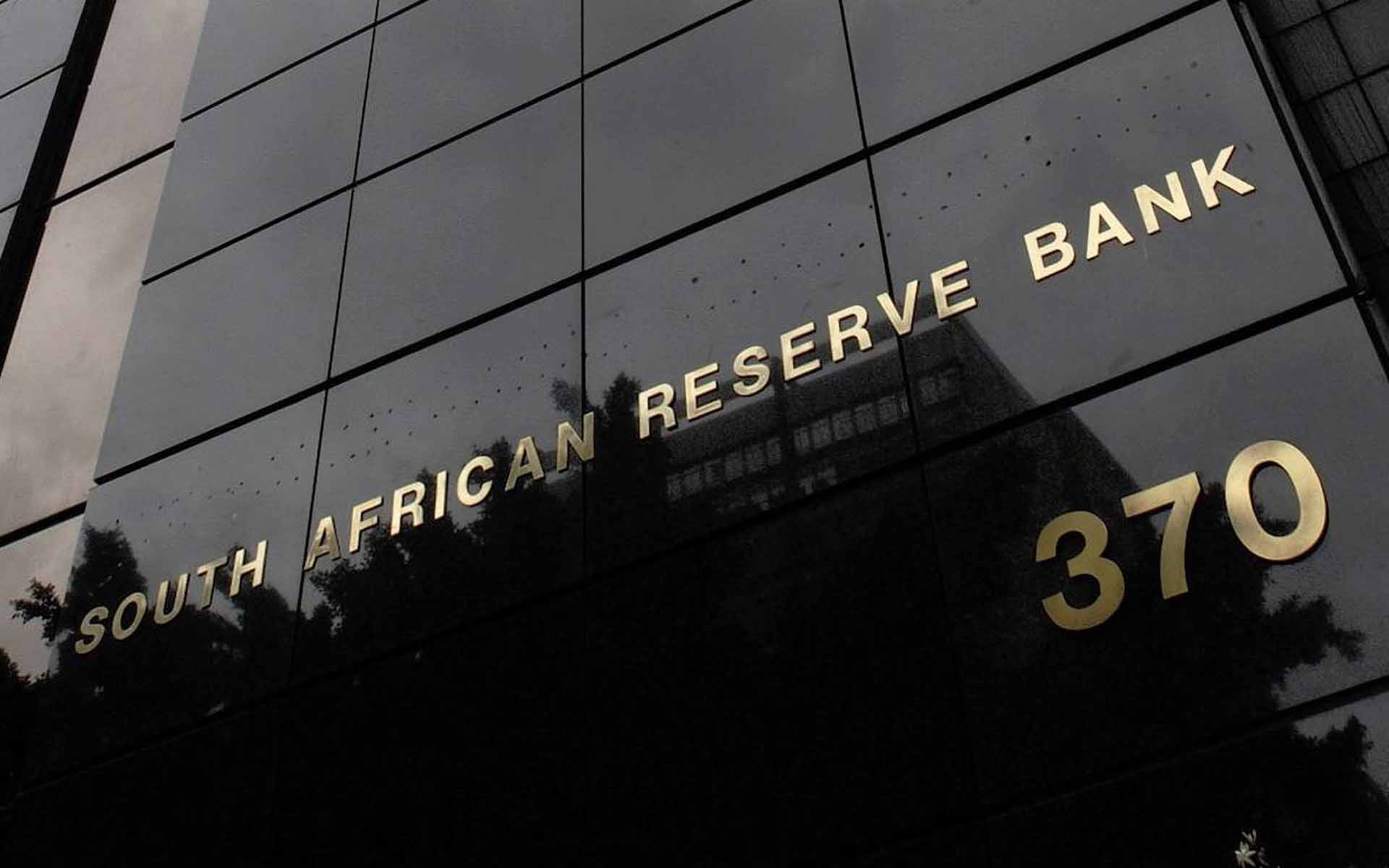 The South African Reserve Bank (SARB) is planning to introduce new rules in the use of cryptocurrencies in a bid to restrict cross-border local currency transactions.

As speculated, the move comes just days after the First Rand Bank (FNB) put out a circular to various South African crypto exchanges that it will be closing their accounts starting early 2020.

An excerpt from the news reads:

“The South African Reserve Bank plans new rules regarding the use of cryptocurrencies to stop them being used to evade currency controls.

The rules will be put in place in the first quarter of next year, ending consultations that began in 2014, Kuben Naidoo, a deputy governor at the central bank, told journalists this week.

South Africa has limitations on how much money individuals and companies send outside the country.”

In South Africa, the maximum limit without declaration stands at 1 million Rand, and with special application to SARS (South African Revenue Service) citizens can send up to a further R10 million out of the country for foreign investment purposes. This means you can only send up to R11 million in total outside the country for foreign investment purposes.

If the new rules are to be implemented, it would mean crypto exchanges in South Africa would be seriously affected as it would limit the number and volume of transactions drastically.

South Africa is one of the most active countries in blockchain adoption and cryptocurrency trading in Africa and if these restrictions take effect, it will have a huge impact on the crypto ecosystem across Africa.