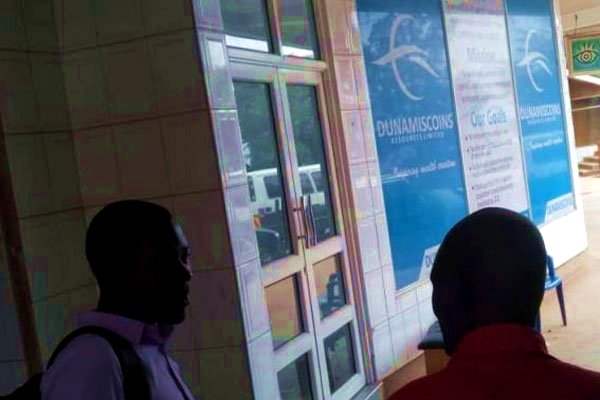 The directors of DunamisCoin, the now defunct crypto investment firm, which allegedly fleeced Ugandans of millions of dollars, have now been officially charged in court in Uganda for crypto fraud.

State prosecutors told the court they have over 4, 000 registered complaints against the suspects who duped them to invest their money with promises of up to 30 percent interest earnings in 21 days.

New information coming out says that between February 14th, 2018 and December 3rd, 2019, the accused obtained not less than 140 million Ugandan shillings (approx. $37, 000) through the DunamisCoin pyramid scheme.

According to one of the accused directors, most of the investors deposited sums ranging from $270 to $2, 710.

While the two directors are facing charges, former staff of DunamisCoin Resources Centre Ltd. revealed that the accused are soft targets in the scam. The real culprits are four West Africans who simply used the accused as local fronts to help with the paperwork and setting up the company.

While authorities were able to freeze some of the money from the company accounts, the majority of the money had already been withdrawn leading to the closure of the company.

The blockchain association of Uganda, in partnership with associations from Kenya and Uganda, has put out a joint statement warning the public of risky pyramid and ponzi schemes that claim to be crypto investments.