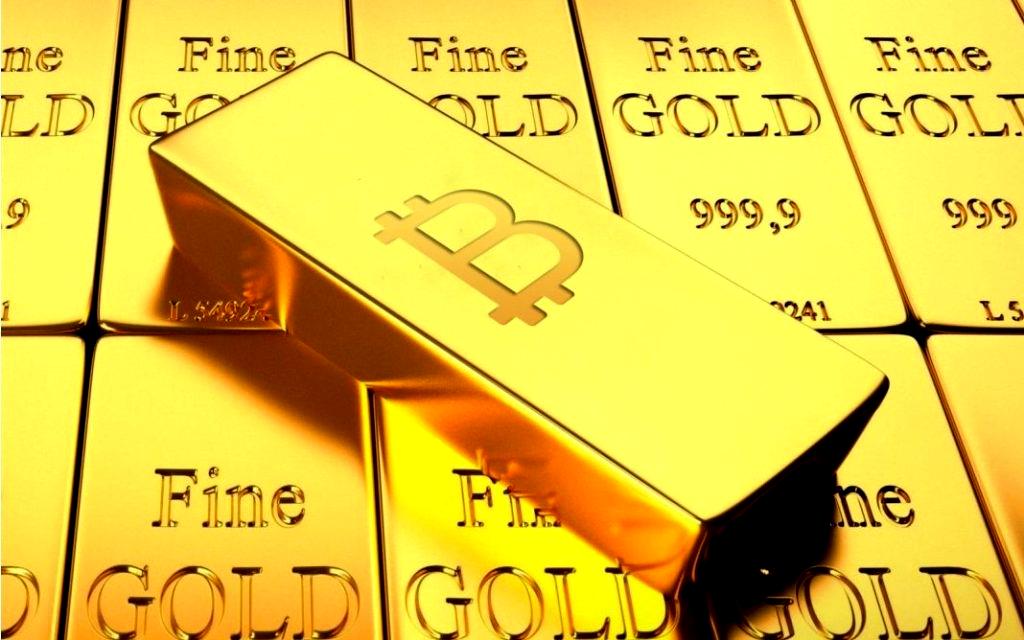 Apollo Fintech has signed a memorandum of agreement (MOA) with government-owned CBZ Bank of Zimbabwe, a diversified and the largest financial institution in Zimbabwe, to develop a gold-backed digital currency for the country.

CBZ Bank is a licensed financial institution by the Reserve Bank of Zimbabwe.

Apollo will develop and operate 3 national solutions in the country of 17 million, whose economy has been hampered by hyperinflation.

SEE ALSO: African Nation of Lesotho to Develop and Implement Blockchain in Government

Even though the information has not been confirmed by the government quite yet, the local residents are saying that the deal is pretty much done and on top of that, recently the CEO of Apollo Fintech recently publicly confirmed that the collaborations with the Zimbabwe government is in place and the citizens will be able to access a gold-backed cryptocurrency very soon.

“We are excited to announce that Zimbabwe will be a priority country in implementing national solutions. Apollo will be working with CBZ, a gov backed entity and the largest bank in Zimbabwe, to develop and implement 3 of Apollo’s national solutions for the Nation of Zimbabwe.”

Among the projects is a gold-backed digital currency per The Star article.

“The government will be backing up the entire process and hopefully, we will be seeing the results of this collaboration soon enough.”

The company is expected to announce more updates in the coming days.

The continent of Africa has been a priority for the company for quite some time now and they have always been very vocal about wanting to focus on Africa specifically, so their rumors fall right in line with the company’s vision.