55% of Companies, Including From South Africa, Say Blockchain is Now Critical and a Top-5 Strategic Priority, Latest 2020 Deloitte Survey Shows 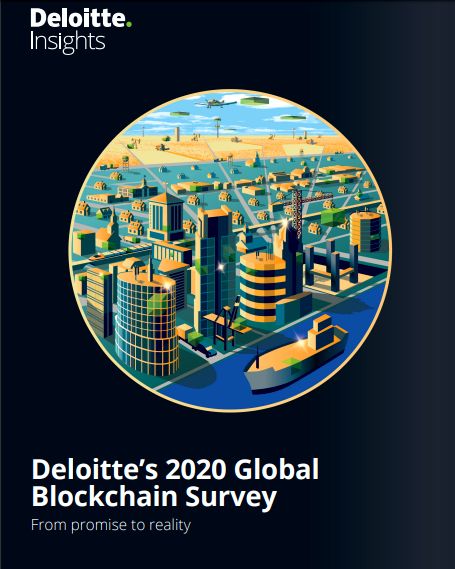 The latest 2020 Deloitte survey is out and shows that over 55% of respondents view blockchain as critical and in their top-five strategies priorities in 2020.

This latest survey also reveals a substantial jump in blockchain adoption from 23% overall to double at 46%.

Here is a highlight of key responses from the survey on the various aspects of blockchain and its relevance across various industries: Of course, attitude alone does not drive blockchain adoption. Sentiment however matters, as it lead to confidence and investment.

According to the survey:

The story of blockchain in 2020 is a story of tangible, real-world implementations across large and small scales. But is also a story about how blockchain affects the entire organization and makes everyone a participant in its success.”

This survey is clear proof that blockchain sentiments are fast on the rise and will eventually see investments in this technology moving forward across the globe.