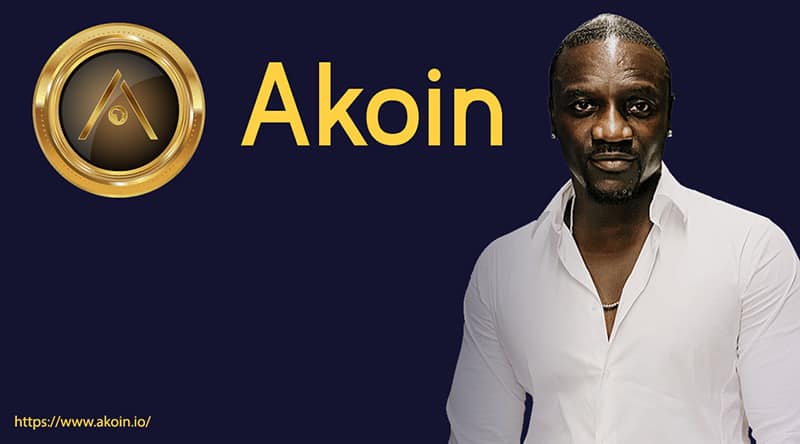 We're launching in just over an hour! Check the list below to see when we'll be live on @BittrexGlobal in your time zone. pic.twitter.com/jCdxlIJwNY

The Akoin cryptocurrency, created by Senegalese rapper, Akon, has officially gone live on the Bittrex Exchange.

At the same time, the initial roll out and use of the token is expected to begin later in October 2020 where it will be used for transactions in Mwale Medical Technology City (MMTC) in Kenya.

The pilot stage roll out will be invite-only and is projected to see over 30, 000 transactions per month taking place using Akoin which can easily be converted into cell phone minutes.

A wider roll out in mid-2021 is expected to see over 35, 000 residents and over 2, 000 merchants using the token with projected transaction volumes of over 1.5 million transactions per month.

In a joint statement, the MMTC founder, Julius Mwale, and Akon, said:

“We believe the platform can make serious headway in bringing millions of people into the formal economy, which is a critical step for economic growth.”

In an effort to bring more education on blockchain, Akon has also partnered with Effect.AI to set up blockchain hubs in Africa, starting with Kenya. As it happens, the first of these physical locations, dubbed Opportunity Hubs, will be located in MMTC.

According to Chris,  the next Opportunity Hubs after Kenya will be located in Senegal and Uganda.

NB: Look out for the full interview with CEO of Effect.AI dropping soon on Bitcoin KE

RECOMMENDED READING: Akoin Foundation, in Partnership with Effect AI, to Launch a Blockchain Hub in Kenya in Q4, 2020