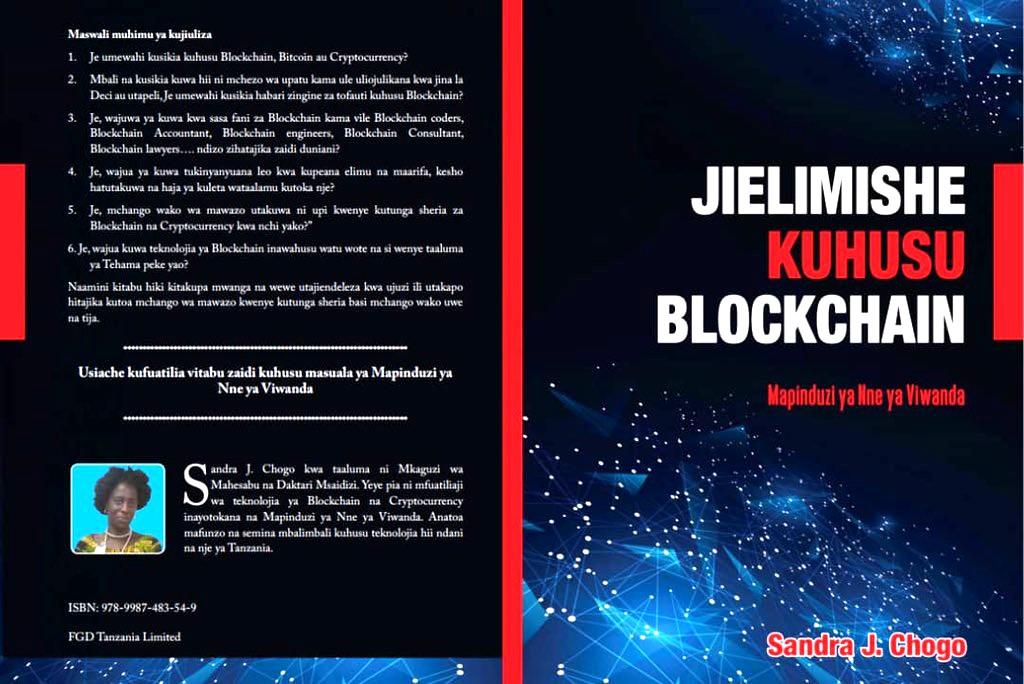 A Swahili book on blockchain will soon be published and made available to the public.

The book is titled ‘Jielimishe Kuhusu Blockchain’ (Educate Yourself on Blockchain) and has been written by a Tanzanian blockchain advocate.

Speaking to Bitcoin KE, the author, Sandra Chogo, has said the book is expected to be launched and up for sale sometime next week.

Some of the questions and topics the book covers in Swahili include:

The book seeks to provide insights and prepare readers for the 4th Industry Revolution (4IR), not just as observers, but as participants in the coming revolution, with a focus on blockchain.

Swahili is the most widely spoken native language in Africa. Estimates of the number of people who speak Swahili range from 100 – 150 million people in Africa.

Some of the countries where the language is spoken (lingua franca) include: 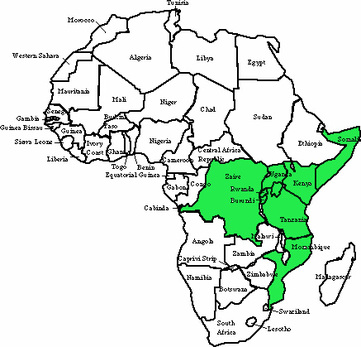 One reason why Swahili has easily spread across Africa is that Swahili feels familiar. Swahili is part of the Bantu language family, so similar languages are spoken across a huge swath of the continent.

Swahili is also said to be one of the easiest African languages for an English speaker to learn due to its lack of lexical tone, just like English. It is also much easier to read as it is read out just the way it is written.

Swahili has frequently been touted as ‘the official African language,’ especially with the upcoming Africa Continental Free Trade Agreement (AfCFTA) that is expected to see African countries trade more freely together.

54 out of the total 55 African countries have already signed the trade agreement.

A Swahili version of a book on blockchain would obviously go a long way in ‘localizing’ this innovative technology and giving it the needed good will for its adoption across the continent.

NB: Look out for a full review of the book once it launches on this website

Sokowatch, Which Offers DeFi Treasury in Rwanda, Secures $125 Million and Rebrands to Wasoko