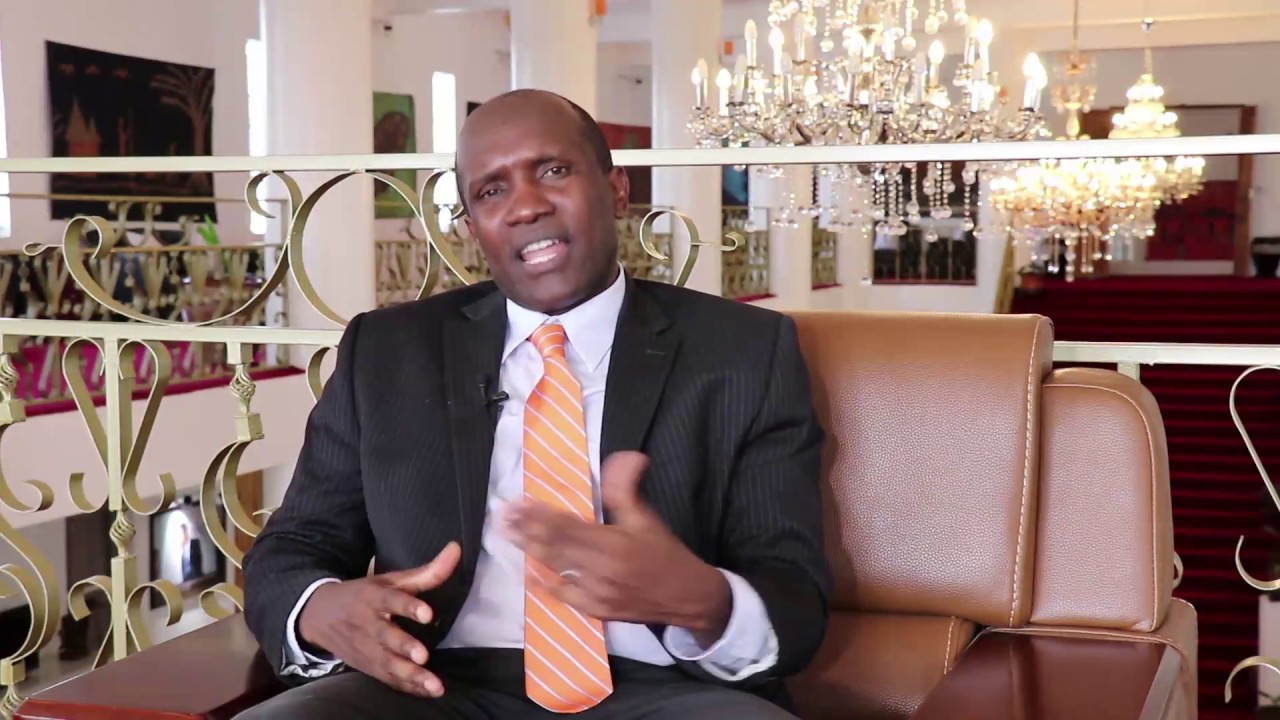 Akoin, the Stellar-based coin by reknowned rapper, Akon, has secured a deal that will see the cryptocurrency become the main currency of Mwale Medical and Technology City (MMTC) in Western Kenya.

This will be the first time Akoin will be used both by the public and on such a large scale.

SEE ALSO: The Akoin Cryptocurrency for Africa to Launch on the Stellar Network, Rapper Akon Reveals

Mwale Medical and Technology City (MMTC) is a USD $2 billion sustainable metropolis centered around a state-of-the-art medical and technology complex located within Butere Sub-county, Kakamega County, of the Republic of Kenya. Construction on the 5,000-acre project began in 2014 and will complete in December of 2020. It is comprised of five districts being built in three phases. Phases 1 & 2 are 100% complete and construction of Phase 3 is currently underway with 40% percent complete.

The entire project and activities are expected to be powered solely by the Akoin cryptocurrency.

In a statement, Akoin said:

“We just announced our partnership with Mwale Medical and Technology City (MMTC), the green smart city in Western Kenya. Akoin will process all the transactions occurring within the city!
Akoin will see a minimum of 1 million transactions in the first year at this City and 100 million transactions annually within 5 years.”
In order to be competitive with the already hugely popular M-PESA mobile payment system, the Akoin payment system will have no transaction fees in order to incentivize mass use. The only time when fees will be charged, though, will be when users withdraw their funds from the Akoin network.
A similar 2,000-acre smart city project on the outskirts of Dakar, Senegal, is also underway and will be powered by the Akoin cryptocurrency.

“Being able to make your own decisions financially is the key. A lot of the things in Africa are not controlled by Africans and I think this will give Africa their whole resources and ideas and be able to utilize the continent to their own benefit.” ~ Akon

[WATCH] Akoin Sees Over $5 Million in Transactions with Over 35, 000 Active Users in Kenya – A Chat with Akoin Co-Founders