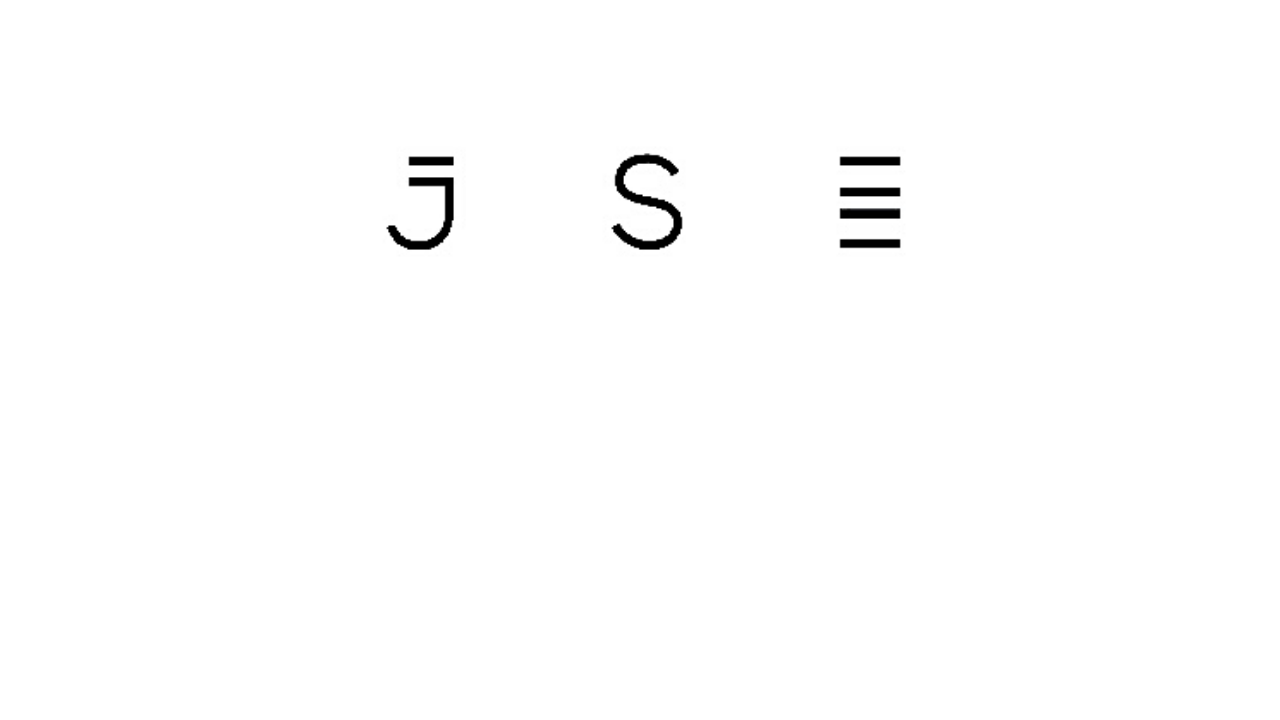 The Johannesburg Stock Exchange (JSE), Africa’s largest stock exchange and marketplace for international investors into Africa, has struck a deal with GlobaCap, a market leader in private capital markets automation, to launch a private placement decentralized platform for infrastructure projects across Africa.

The agreement will also see the launch of an SME funding market in South Africa. According to Globacap, this will be a crowdfunding platform for SMEs looking to raise capital in a true private sense.

Both of these platforms will be provided and operated by GlobaCap for the JSE and are expected to be completed by the first half of 2021.

SEE ALSO: Short the Dollar Against the South African Rand if Biden Wins, Advises One of the Largest Banks in America

As part of its commitment, JSE has also invested $5.2 million for a minority stake in Globacap.

The platform is expected to facilitate investment into infrastructure in Africa, a market that currently stands at approximately $100 billion each year.

The platform hopes enable increased infrustructure funding which currently has a shortfall of between $53B – $93B per year.

Facilitating easier access to and greater efficiency of infrastructure investment in Africa will help unlock large gains in African factor productivity as well as aiding a labour force that is growing and urbanising faster than that of any other region.

“The deal with Globacap will support a critical growth node across the continent in the infrastructure and SME sectors. The JSE will use Globacap’s innovative technology and expertise to progress infrastructure finance and SME private funding markets.

The deal will help stimulate investment into those markets and support job creation and economic growth. The transaction is part of our ongoing strategy to sustainably grow and diversify our revenue.

Working with a leading capital markets fintech player positions the JSE well in our efforts to innovate a digital capital raise process in private placements.”

GlobaCap, a capital management platform that digitally administrates over $1.3 billion of private shares and debt instruments for over 60 companies, 600 investors, and over 8, 000 shareholders worldwide spread over 35 countries.

Its technology is uniquely powered by distributed ledger technology, giving better security, in-built compliance, and distributed capability, enabling the issuance, administration and custody of assets to be managed through a simple and intuitive online interface. Globacap is regulated by the Financial Conduct Authority, and has integrated checks and balances so that SMEs, VCs and investors in private assets can be sure of full transparency and regulatory compliance.