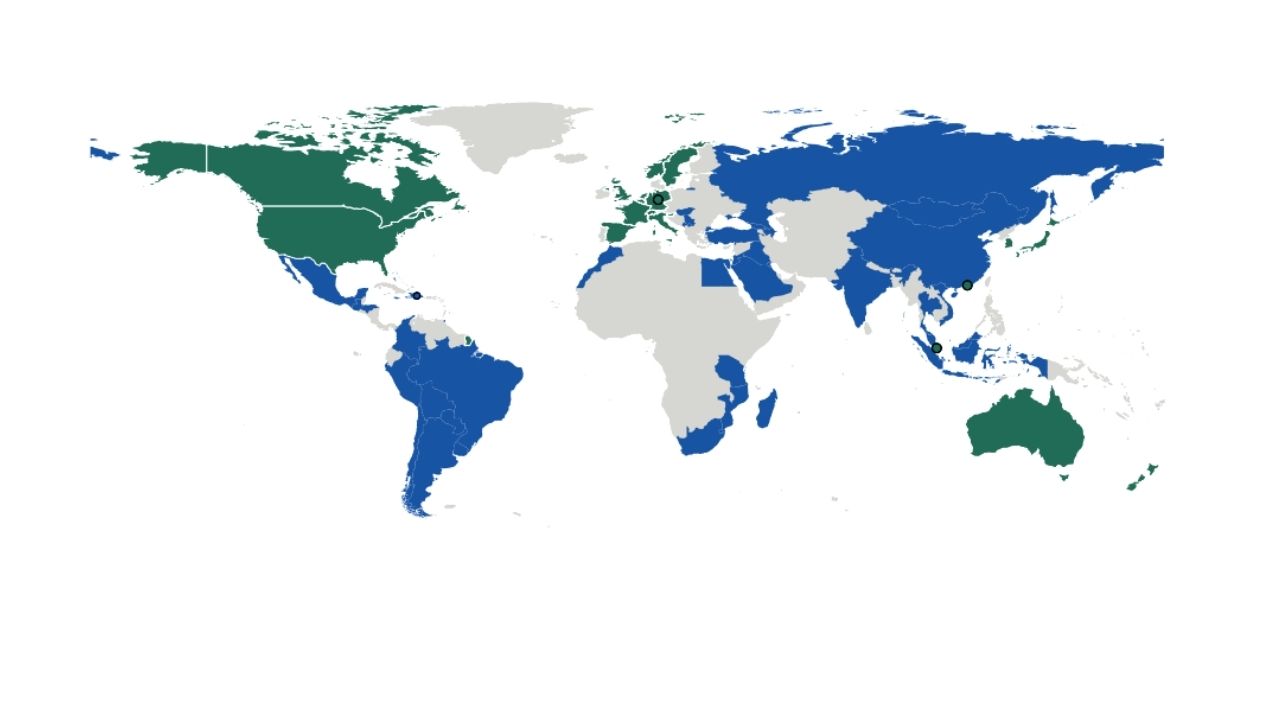 The Bank of International Settlements (BIS) has released a report which shows that most central banks in emerging markets and developing economies are looking at the Central Bank Digital Currencies (CBDCs) as a good use case for improved financial inclusion and payments efficiency.

The 2021 report surveyed central banks that represent close to 72% of the world’s population and 91% of the global economic output.

SEE ALSO: Only 40 Countries (5 in Africa) are Allowed to Issue Digital Currencies Under Existing Laws, Says The IMF

The African countries that participated in the survey include:

Here is a highlight of the survey findings:

One noteworthy point from the report is the complexity associated with CBDC projects, which has pushed their development and launch from ‘likely’ for about half of central banks surveyed, to ‘possible’ or ‘unlikely’ in the short term.

At the same time, the steady share of central banks with CBDC ambitions is also a testament to a continued strong interest in the topic.

The report concludes by saying that despite varying motivations for their potential issuance, financial inclusion remains a key motivation and a top priority for CBDC development in emerging and developing markets such as Africa.