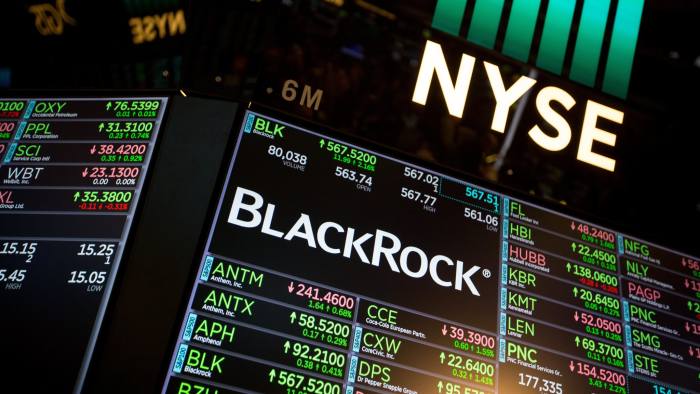 BlackRock, the largest asset manager in the world, has filed prospectus documents with the United States Securities and Exchange Commission (SEC) outlining its potential move into Bitcoin futures.

BlackRock, which holds more than $7.8 trillion assets under management, is looking at setting up two specific funds to participate in cash-settled Bitcoin futures buys.

The two registered funds are:

According to the SEC filing:

While the document does not specify the exchanges where the orders will be executed, BlackRock however gives a few investor cautions regarding this new investment. These include:

The filings appear to officially mark BlackRock’s entrance into the bitcoin market amid rumors of its interest in the space since 2018.

Institutional investors are in a mad rush to hold some of their assets in Bitcoin and other digital assets amid a fragile global economy. Recently, the world’s largest digital asset manager, GrayScale purchased 16, 244 bitcoins in a single and currently holds over $24 billion in digital assets to date.

The recent report by Grayscale also pointed to asset managers dominating its Bitcoin portfolio investments. The addition of the world’s largest asset manager into the scene now makes Bitcoin an interesting asset to watch even more closely in 2021 moving forward.

BlackRock, Inc. is an American multinational investment management corporation based in New York City. Founded in 1988, initially as a risk management and fixed income institutional asset manager, BlackRock is the world’s largest asset manager, with $7.81 trillion in assets under management as of end – Q4 2020.

BlackRock operates globally with 70 offices in 30 countries and clients in 100 countries.[4] Along with Vanguard and State Street, BlackRock is considered one of the Big Three index funds that dominate corporate America

Top 10 Crypto Mistakes to Avoid as a Beginning Trader

[WEBINAR: DECEMBER 17, 2021] LocalBitcoins Hosting an Event to Discuss Key Lessons and Milestones From the African Crypto Market in 2021