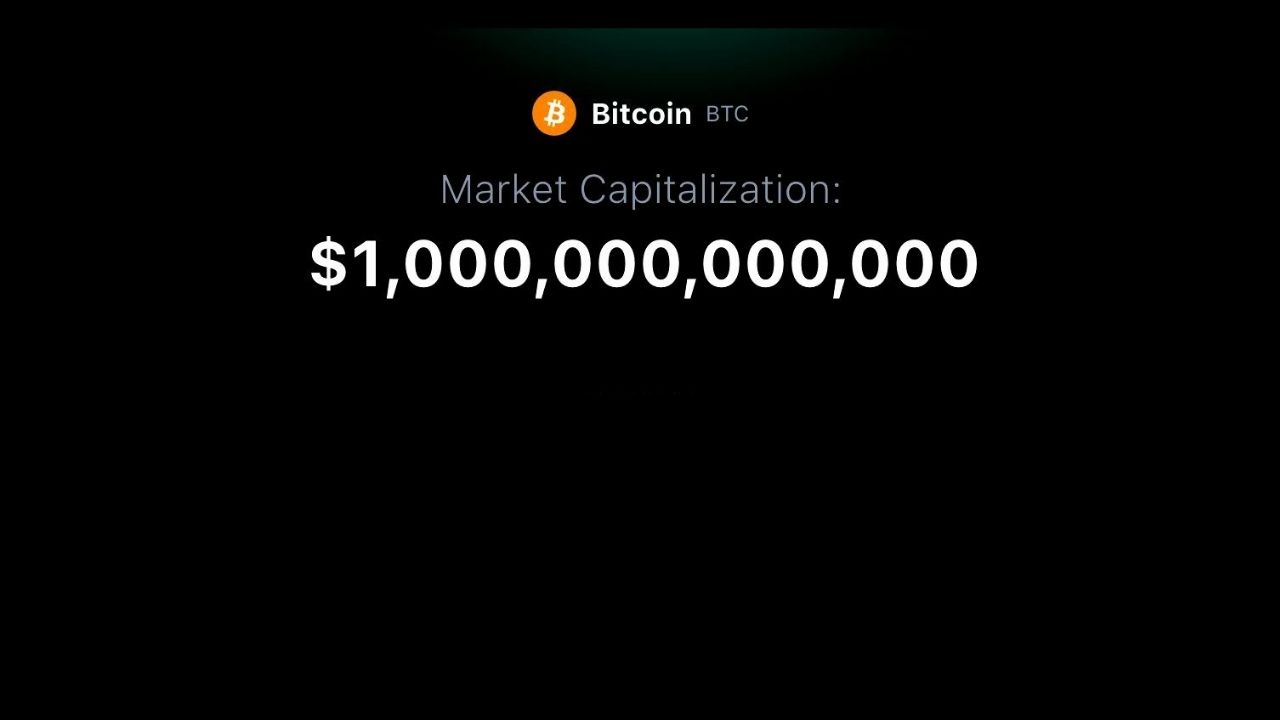 Bitcoin has crossed the $1 trillion market cap as it continues to hit new all time highs following its $50, 000 break.

This remarkable achievement now makes bitcoin a trillion-dollar asset – a position held by only 7 assets in the world.

Below are the latest bitcoin stats following this milestone:

According to Jason Deane, a Quantum Economics analyst:

“Make no mistake, this is an incredibly important milestone. It adds significant gravitas to the asset class and makes it increasingly difficult for its detractors to dismiss it as niche, experimental, or a passing fad. Bitcoin is coming of age!”

This market cap milestone can be better appreciated when you compare it with other tradable assets. Below are the years it took for these assets to hit a $1 trillion market cap:

According to many experts however, bitcoin comparison with other traditional assets is rather unfair as it simultaneously functions as a P2P payment network and as a store of value. In addition, its censorship-resistant characteristics cannot be mimicked by third-party dependent assets.

Moreover, unlike companies that run the risk of fraud, liabilities, potential regulatory changes, and sizable follow-on offers, bitcoin transcends all these due to its decentralized nature, justifying a much higher valuation.

Moving forward though, the case for bitcoin grows ever stronger. As many entrepreneurs and investors would say – the first trillion is usually the hardest.

What is market capitalization?

Market capitalization is the total number of coins currently in circulation multiplied by their current market price – basically, the combined worth of all existing BTC.

Market capitalization allows investors to understand the relative size of one company versus another. Market cap measures what a company is worth on the open market, as well as the market’s perception of its future prospects, because it reflects what investors are willing to pay for its stock.

RECOMMENDED READING: Non-Fungible Tokens (NFTs) are Seeing a Big Boom with Over $100 Million Sold in 2021 So Far