The Company Behind the Most Popular NFT Marketplace, NBA Top Shot, Raises Funding from Celebrities, Will Smith and Michael Jordan 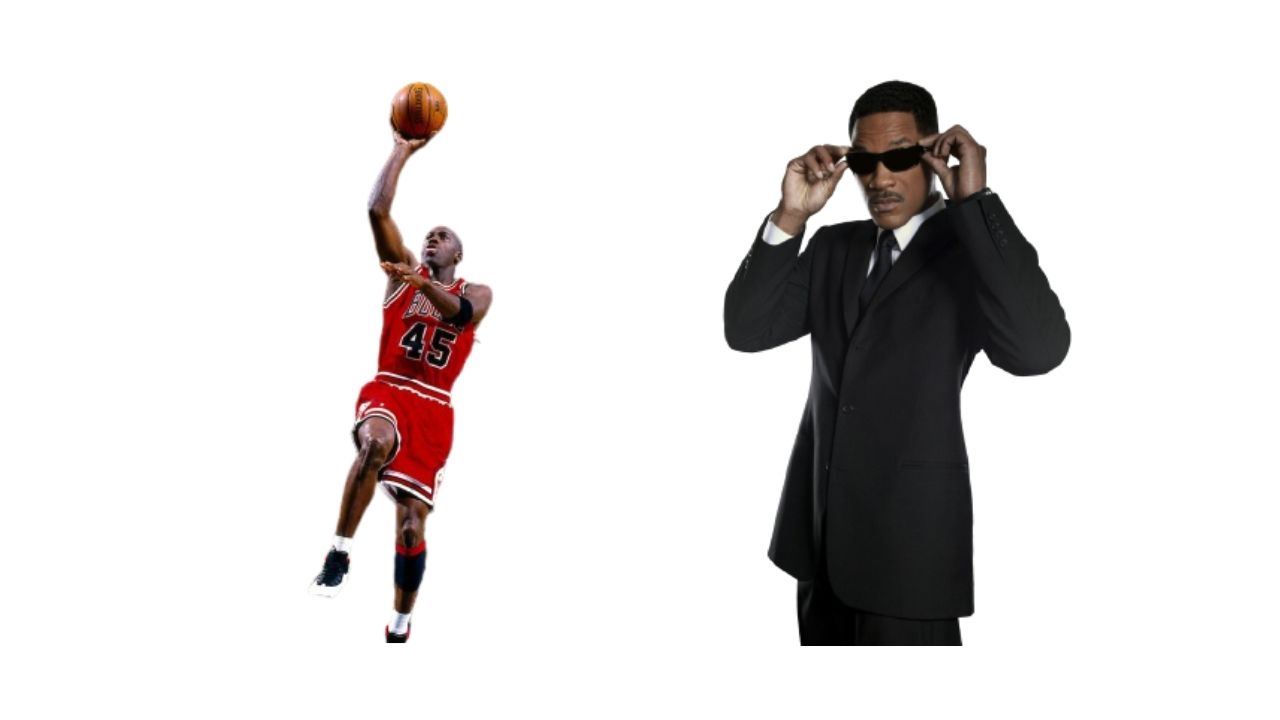 Dapper Labs, the company behind the popular NFT marketplace, NBA Top Shot, has raised $305 million from a lineup of top celebrities in the movie and the sports world.

The latest funding round also now raises the company’s valuation to $2.6 billion becoming the most valuable NFT company in the world.

SEE ALSO: We are Only Witnessing the Beginning of the NFT Craze

Among the figures that participated in the latest $305 million raise include:

Developed in collaboration with the NBA, the NBA Top Shot marketplace is now the most valuable NFT marketplaces.

According to March 2021 stats, since October 2020, the marketplace has:

The new funding is expected to see Dapper Labs expand Top Shot to other sports leagues beyond basketball. A possible digital collectibles marketplace for UFC has already been touted by the company.

“NBA Top Shot is successful because it taps into basketball fandom — it’s a new and more exciting way for people to connect with their favorite teams and players.

We want to bring the same magic to other sports leagues as well as help other entertainment studios and independent creators find their own approaches in exploring open platforms.”

Previously, Dapper Labs has also had another success story with CryptoKitties which shot to fame in 2017.

NB: Top Shot moments are a form of nonfungible tokens, or NFTs, essentially digital deeds that grant someone ownership to a particular piece of media on the web.

RECOMMENDED READING: The New York Times Sells a Column Post Titled ‘Buy This Column on the Blockchain!’ as an NFT for Over $500, 000