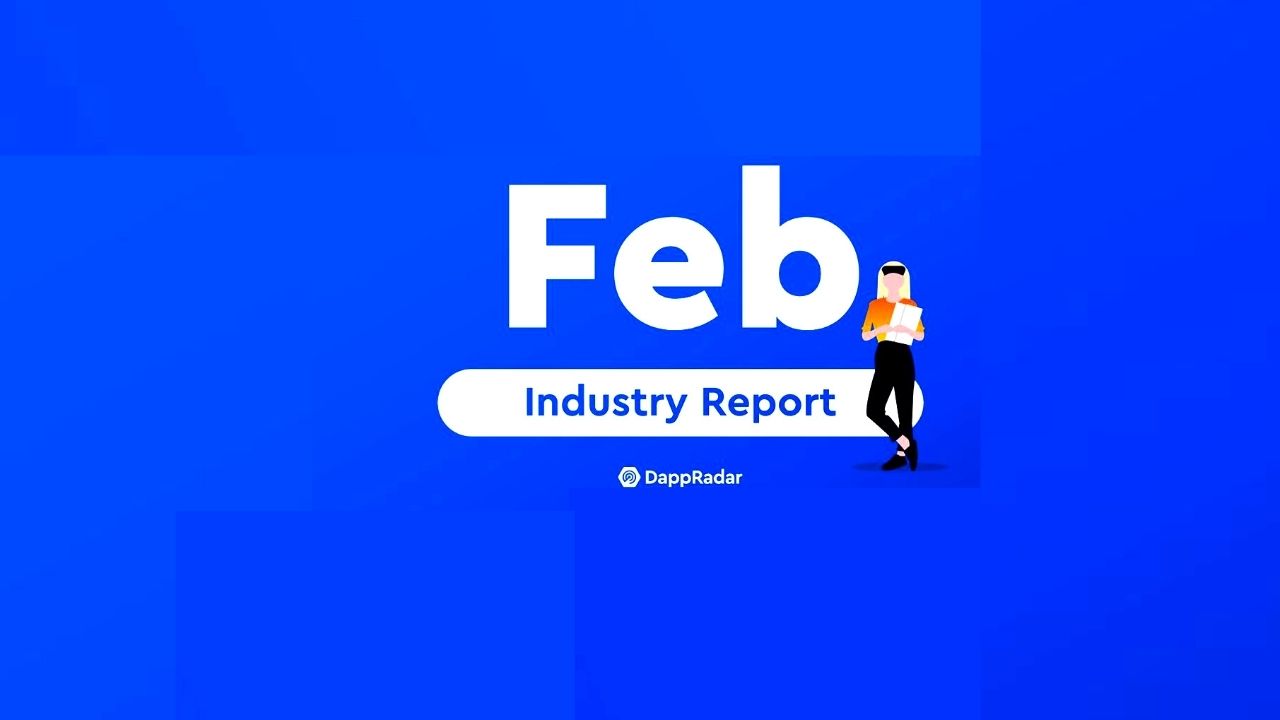 February 2021 was an exciting month for the crypto industry as we saw all-time highs set across the board.

While the new all-time highs (ATHs) for Bitcoin ($58, 000) and Ethereum ($2, 000) stole the show, there was actually increased activity across emerging and fast-growing verticals such as the DeFi and NFT ecosystems.

Below is a highlight of what February 2021 was in the crypto space:

Based on February 2021 stats, it is clear that the NFT sector has started to show its real potential based on ATH sales on both earlier and newer projects.

While some might argue that the trend to copy top Ethereum NFT and DeFi dapps and deploy them on BSC will devalue original artwork and design, a big part of the value of an NFT collectible is tied to its uniqueness.

This uniqueness is verifiable on the blockchain, as well as the date of creation and the history of ownership. Therefore there can never be a doubt about which project was first.

Sure, copies might threaten the value of an original, but we’ve seen many copies in the physical world. For instance, there have been plenty of copies of the Mona Lisa, but these have not affected the price or status of the original at all. One might even argue, it only strengthens its position as one of the most valuable paintings in the world.

RECOMMENDED READING: Non-Fungible Tokens (NFTs) are Seeing a Big Boom with Over $100 Million Sold in 2021 So Far