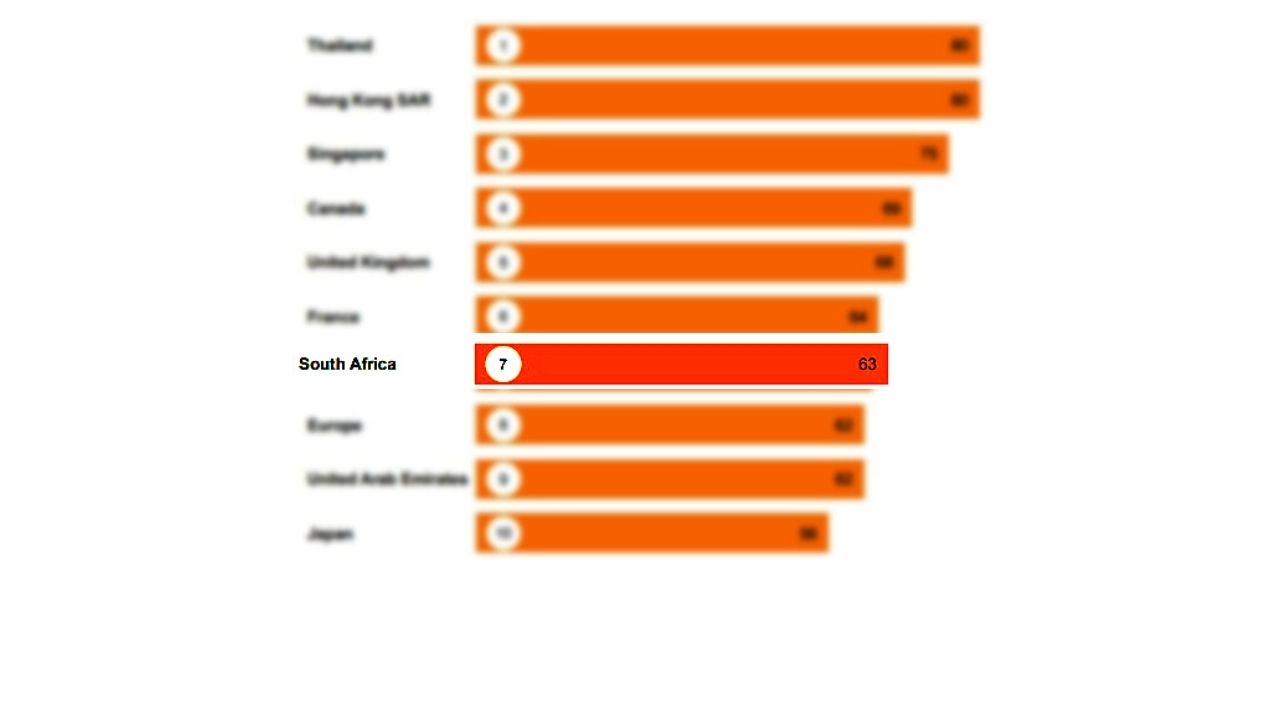 Among the leading countries when it comes to CBDCs is South Africa, ranked top in Africa and 7th worldwide.

The PwC Global CBDC Index is designed to measure a central bank’s level of maturity in deploying their own digital currency. It provides a synthetic index, capturing the central banks’ progress, stance on CBDC development, and public interest in two distinct use cases:

Below is a breakdown of the top 10 countries based on CBDC development and project maturity.

According to the report, retail CBDC projects appear to be more advanced in emerging economies with financial inclusion stated as an expected outcome. Wholesale efforts are mostly conducted in more advanced economies with more developed interbank systems and capital markets.

Looking at the most advanced projects globally, retail efforts have already produced two live projects in the Bahamas and Cambodia.

No interbank / wholesale CBDC projects have reached this maturity level yet. However, nearly 70% of declared wholesale projects are already running pilots, while only 23% of retail projects reached this implementation stage.

More than 88% of CBDC projects, at pilot or production phase, use blockchain as the underlying technology.