[WATCH] I Will Change the Law, We Cannot Put a Young Man in Prison for Buying Bitcoin, Says Minister of Economy, Tunisia 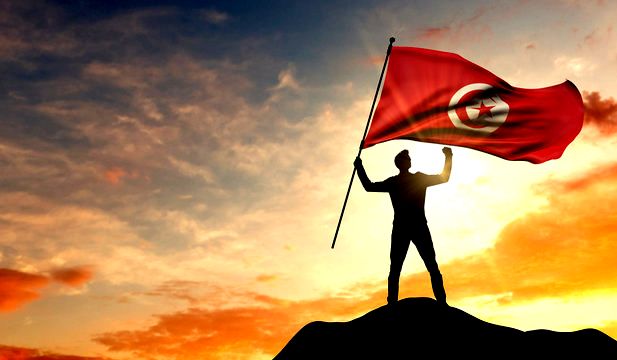 Minister Kooli, the Minister of Economy, Tunisia, has threatened to change the law after a Tunisian young man was jailed for purchasing cryptocurrencies.

Speaking on National television, the minister expressed frustration over the incident saying the move was ill-advised and he will amend the law, if need be, on cryptocurrencies to decriminalize the purchase of crypto.

The 17-year old was arrested by Tunisian law enforcement on suspicion of money laundering for holding bitcoin despite a lack of clear crypto laws in the country.

Tunisia was recently ranked as one out of only 5 countries in Africa, and among 40 countries globally, allowed to issue digital currencies under existing laws by the International Monetary Fund (IMF), with the development of the E-Dinar digital Tunisian dollar.

Tunisia was ranked at number 21 among African countries with the highest crypto activity right behind Angola and Botswana.

Crypto exchanges like CEX.Io have reported over 11% in user registrations in Q1, 2021 compared to the same period in 2021 revealing the continued growth of crypto adoption in the country.