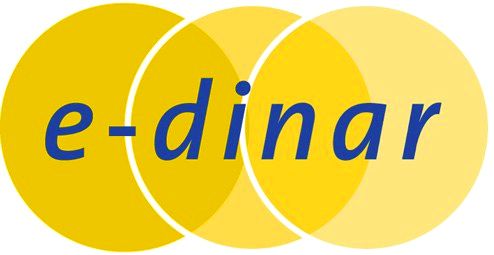 Tunisia has become the first country to officially announce and start the development work on its national currency to a blockchain platform.

The contract stipulates that Universa will also launch a web application and open 2,000 stalls in Tunisia where individuals can transfer their money to e-dinars.

The e-dinar will be state-owned and backed by paper money while the blockchain protects against counterfeiting and makes the issuance of the digital currency cheaper and more transparent.

The Founder and CEO of Universa, Alexander Borodich, however says that electronic money like e-dinar is not truly cryptocurrency. While e-dinar, like cryptocurrency, is traceable and protected via a blockchain, unlike cryptocurrency however, it is state-owned and provided with real, paper money.

“Electronic banknotes cannot be faked – each such banknote, like the paper version, is protected by cryptography, it, like the paper counterpart, has its own digital watermarks. And the production of such banknote is 100 times cheaper than wasting ink, paper, electricity for the printing press.” ~ Alexander Borodich, CEO, Universa Blockchain

As a result of this development, Tunisia will not be issuing a new currency. Instead, part of the country’s paper money will go into the pledge of electronic money. While the head of the Central Bank of Tunisia and an IMF representative participated in the symbolic operation to transfer one dinar from one account to another, thus starting the system, there was not mention of how much money will go into electronic form.

Tunisia does not have a leading position on the African continent and is ranked 78 in the Doing Business ranking.

African Startups Have Gone On to Raise $1.5 Billion Post YC – 2/3 Went to Nigeria

Interestingly, Maghreb countries – Morocco, Algeria, and Mauritania – took place in the electronic money presentation in Tunis, sparking speculation that they could join the project, unite under one system, and conduct international payments with electronic money at an agreed rate.

Join us for a free cryp

to margin trading class on November 30th, 2019, Nairobi, Kenya. Get to learn how to open a crypto trading account, analyze charts, and manage Bitcoin trades