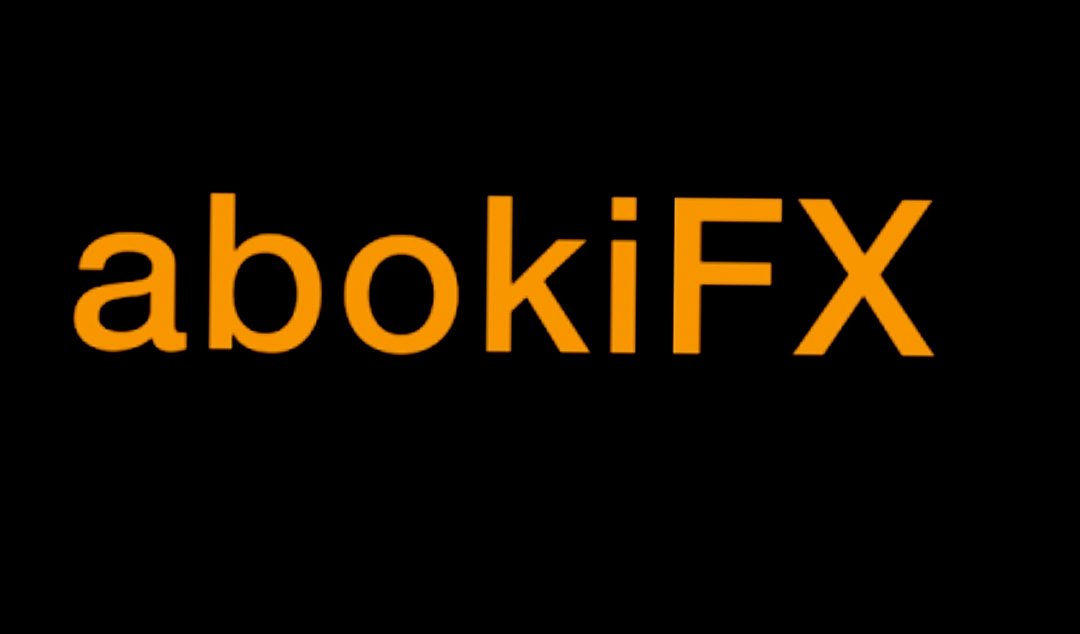 AbokiFX is the latest casualty as Central Bank of Nigeria goes after private financial players it views as having a destabilizing effect on the currency.

The service, which lists different exchange rates of Naira/USD, as well as crypto rates, has announced that it is suspending its lisitings after the Central Bank accused it of doing ‘illegal activity that undermines the economy.’

The Naira has shed 10% of its value within one month, trading at N570 for 1 dollar, with the bank blaming forex players.

CBN governor, Godwin Emefiele has specifically accused the publisher of the platform, Oniwinde Adedotun, as involved in ‘illegal forex trading.’

In addition, after the CBN’s Monetary Police Committee meeting, Emefiele indicated that Odiwinde has been declared a wanted person, with Emefiele insisting that the publisher is illegally dealing in forex and therefore in contravention of the country’s National Economic Intelligence Act 2004.

“Mr Oniwinde is an illegal fx dealer that have inflow and sold tens of millions of fx to several Nigerian companies in contravention of the fx law, he directly benefits from the rates he quotes daily on his website.”

In a statement, the platform said it does not trade FX nor does it create the rates, and thus lacks the power to manipulate rates. It says it only publishes the information it gets from BDCs (Bureau de Change) and parallel rate dealers.

“We are the only entity in Nigeria that has a full set of parallel rates, right from our inception in 2014 when the exchange rate was trading at N166 to $1.

To most users of our platforms, we are just a parallel rates board but to many institutions, ranging from IVY league universities, to global businesses and research centres, we are a key source of data, especially, historical data (almost a decade’s worth of data on parallel rates).

Companies use our data for their internal and external audits as well as planning and budgeting.

We ONLY publish what we source on the streets of Lagos, hence the phrase, Lagos Parallel Rates.

2021 has seen a similar scenario with the Naira depreciating, and we have published what we have been given, which has led some to believe we are manipulating the market. Yet no one can complain about our rates deviating +/- 2% from the parallel market rates when they patronise the dealers in the market.”

According to a local publication, Nigeria’s apex bank has come under pressure in recent weeks saying that rates plummeted after the bank made the decision to suspend sales of dollars to Bureaux De Change operators in August 2021.

RECOMMENDED READING: How the World’s Major Currencies have Depreciated Over Time vs Bitcoin’s Value in 10 Years – A Historical Calculation