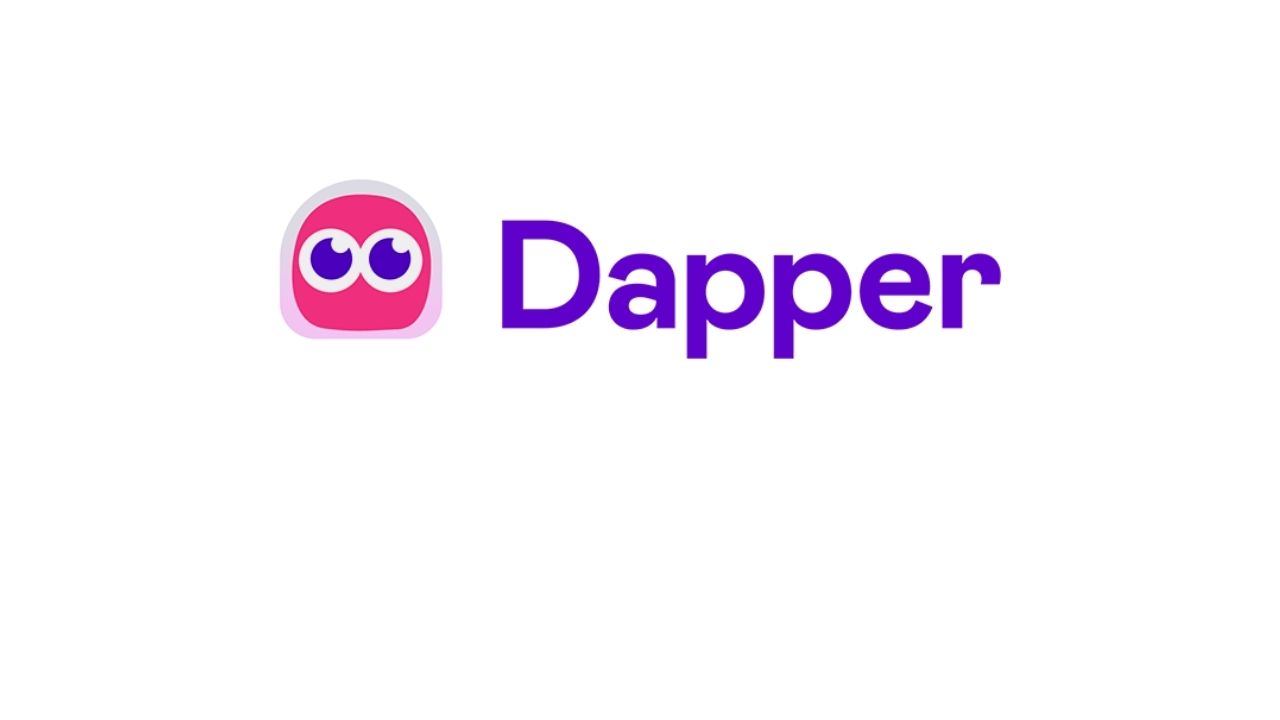 NFT gaming service, Dapper Labs, has partnered with Google as it tries to scale its blockchain called Flow. The partnership involves Google Cloud, which is being tapped as a network operator, with its infrastructure to help Flow scale.

According to the Flow network there are over 50 applications on its platform, including NFT collections like NBA Top Shot and CryptoKitties. Moreover, there are more than 2,000 developers building on Flow. They will now be able to connect to Flow access nodes at lower latency through Google’s suite of cloud services.

“Blockchain technology is becoming more and more mainstream. So companies like Dapper need scalable, secure infrastructure to grow their business, and even more importantly, support their networks.”

The multi-year partnership with Google however does not mean that node operators on the Flow blockchain must use Google’s cloud services. They are still free to use Amazon Web Services or their own hardware and network.

But Google has simplified the process of how Flow node operators can integrate their node with Google’s cloud system. Here is what Dapper Labs CEO, Roham Gharegozlou had to say:

“What you’re seeing on blockchain today is the iPhone moment where consumers are starting to understand what’s going on. There’s tons of opportunity to build everything from the Flappy Bird to the Angry Bird of Flow and just blockchain in general.”

According to Forbes, Dapper Labs has a valuation of $7.5 billion. With Google Cloud, it hopes to scale it proerties, including NBA Top Shot, that run on Flow to billions of users. Other than Google, Microsoft became the first tech major to provide its cloud computing services for blockchains in 2015, followed by Amazon in 2019.

This is however the first time that Google cloud computing is providing service to a blockchain.

Binance Pulls Out of FTX Acquisition – Inside Crypto’s Biggest Saga