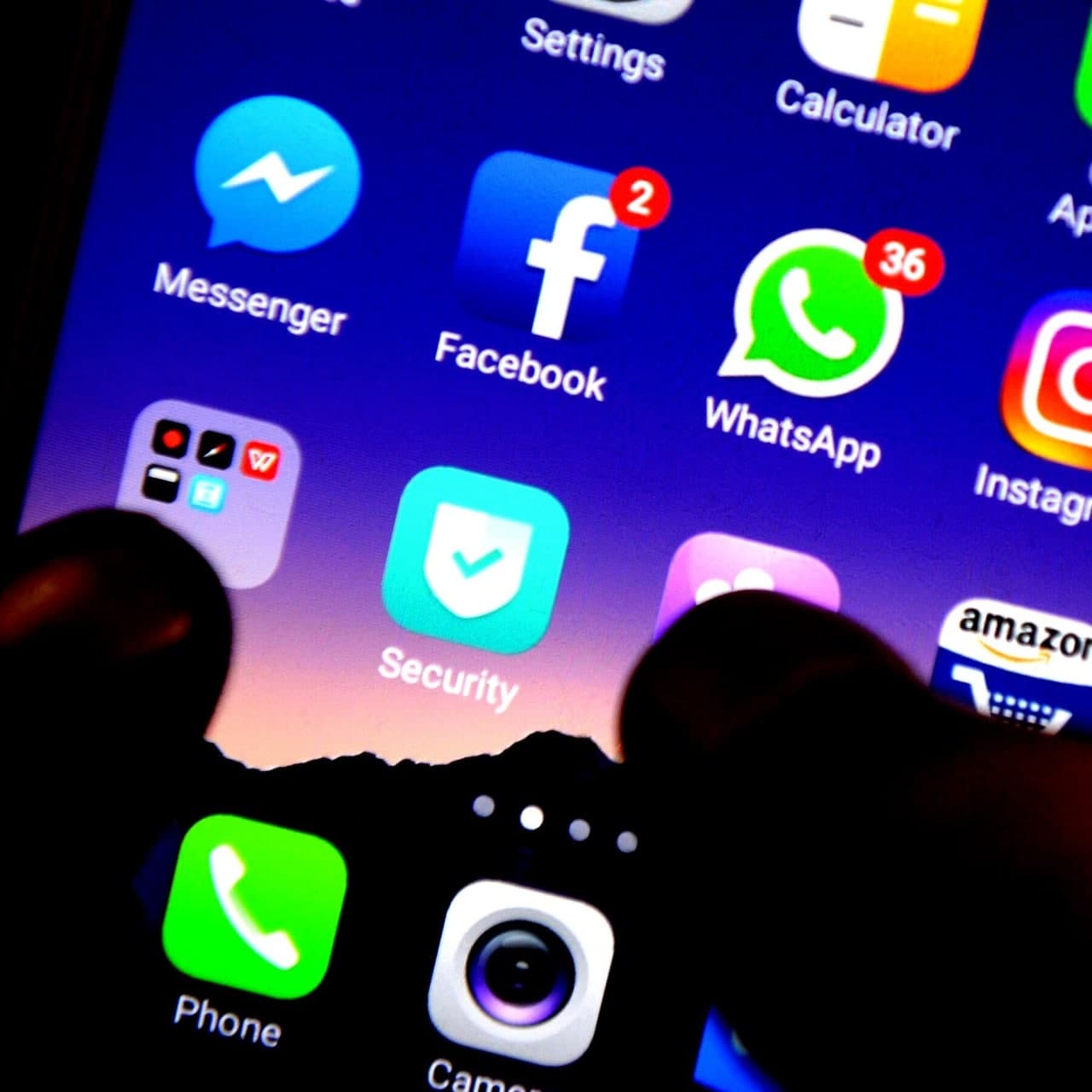 Facebook’s services control over 70% of the messenger market – about 2.89 billion global users – demonstrating the danger of centralized systems with almost near market monopoly.

Reports suggest that the outages were caused by DNS recordings being withdrawn from global routing tables. Facebook’s attempted manual server restarts resulted in employees even being unable to enter buildings to the widespread service disruption.

SEE ALSO: We are Funding an Initiative Around an Open Decentralized Standard for Social Media, Says Twitter CEO

This is the most significant outage for Facebook since 2019 when the site went offline for more than 24 hours.

Here is a historical breakdown of major Facebook outages to date:

For advocates of blockchain and decentralized networks, the latest outage is yet another prominent demonstration of the vulnerability of centralized systems and how they can fail on a massive scale.

Blockchain offers a potential alternative to such centralized models, with distributed, user-run networks that lack a single point of failure and are censorship-resistant to boot.

On the decentralized web, or Web 3.0, it would make it easier for users to port their data and contacts over to other services, as they wouldn’t be dependent on Facebook or a Facebook login to contact their friends and family or use their favorite apps.”

While the problem was DNS-related, the outage however reminds us why we need a more open, decentralized and inclusive internet free from disruptions and with strong defences.