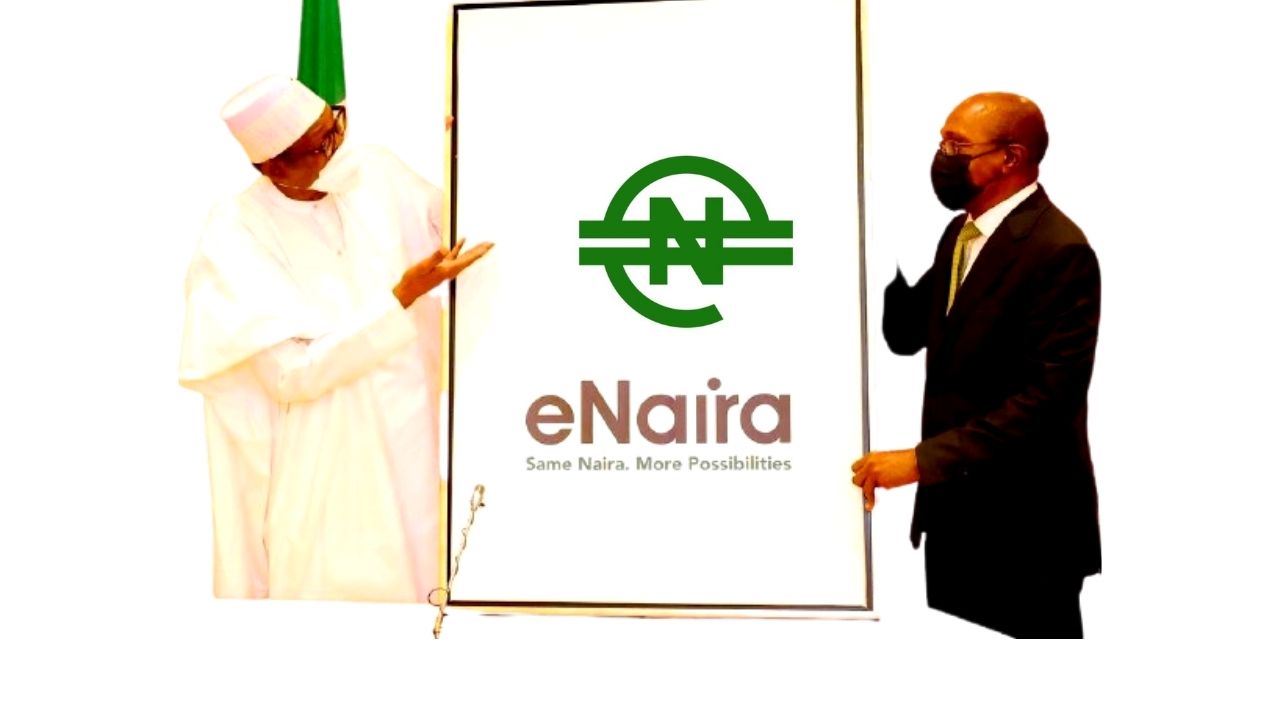 The eNaira central bank digital currency (CBDC), which is designed to complement the Nigerian physical currency, has officially been unveiled by the President of Nigeria, Muhammadu Buhari.

Speaking during the launch, the Central Bank of Nigeria (CBN) Governor, Godwin Emefiele, said that the eNaira is the first CBDC in Africa.

In a statement, the Governor said:

With this launch, we believe numbers will grow exponentially.”

The eNaira is one of the earliest CBDCs globally and the first in the African continent.

The eNaira Speed wallet is already available on both the Google and Apple Stores.

The Governor also highlighted additional functionalities coming to the eNaira, including the ability to access and use eNaira without internet, making it the first country globally to access a CBDC via USSD.

Other African countries already piloting their CBDCs include:

With a population of over 211 million people, and with over 62% aged 24 years and below, Nigeria’s eNaira becomes the second largest globally after the Chinese digital Yuan, and is expected to see massive adoption especially among the large digitally native population.