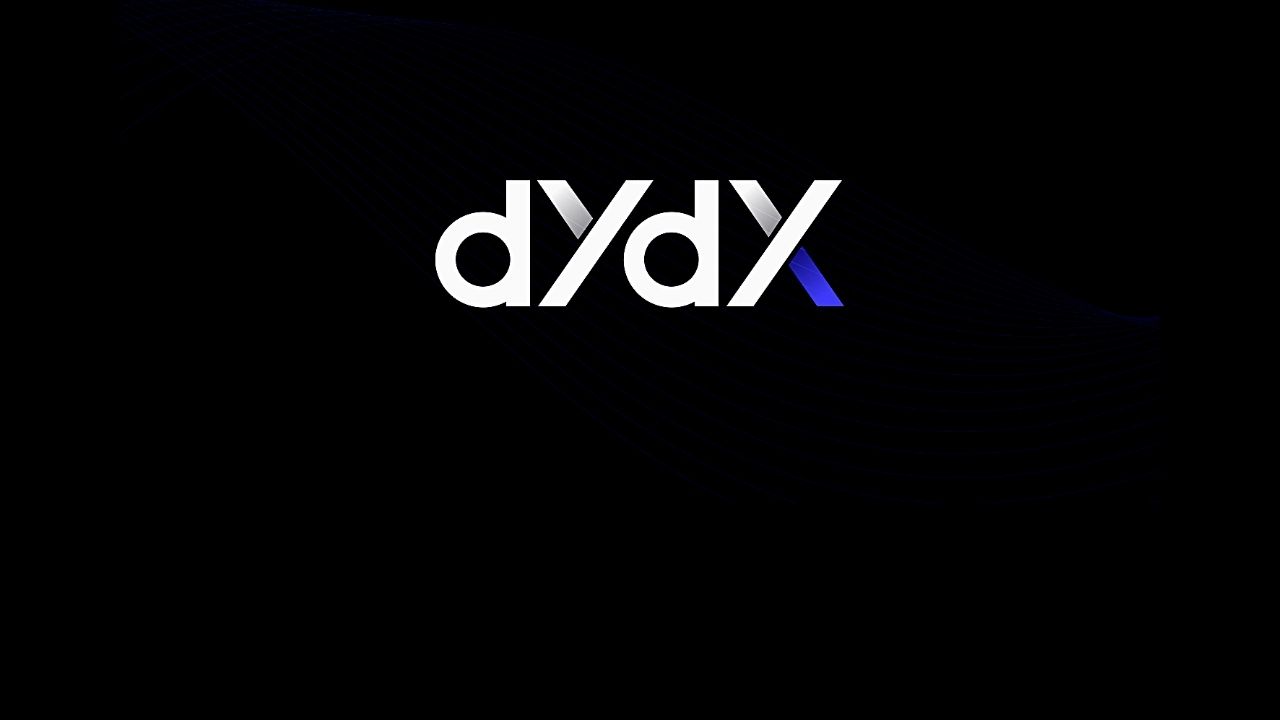 Antonio Juliano, the 28-year-old founder of crypto derivatives exchange, dYdX, says that DeFi protocols are missing out on a great opportunity for growth when they don’t capitalize on the large amounts of funds sitting in their DAO treasuries.

Juliano said this through a thread he posted on Twitter, identifying that there is a good opportunity for enormous growth for a protocol that is going to figure out how to effectively use funds into growth programs.

A DAO or Decentralized Autonomous Organization is a community-led entity with no central authority whose purpose is to make critical decisions about the future of a project such as technical upgrades and treasury allocations.

DAOs typically achieve funding through token issuance, by which the protocol sells tokens to raise funds and fill the DAO treasury. In return for their fiat, token holders are given certain voting rights, usually proportional to their holdings.

Juliano thinks that some of the leading protocol DAOs are spending very little of the amount they have collected.

According to Juliano, DeFi protocols are similar to fintech, social media, and rideshare markets in that they benefit from network effects, a phenomenon whereby increased numbers of people or participants improve the value of a good or service.

As such, protocols are staring at the opportunity of a winner to take the most market whereby there is the potential for one or a few players to dominate the market.

That’s why Juliano has urged for protocols to spend aggressively based on the capital they have amassed that are mostly sitting idle to put them into growth programs.

According to him, players who get this right can become dominant in the sector in a tactic that is similar to what is mostly employed in tech markets that players spend aggressively to expand their market share.

Juliano does not buy the argument that aggressive spending will drive down the value of a protocol’s token, arguing that protocols get their value from the activities it does.

The founder believes that spending treasury funds effectively should be the question for most protocols and not whether to spend.