Inside the Web3 Debate – Is it All Hype? 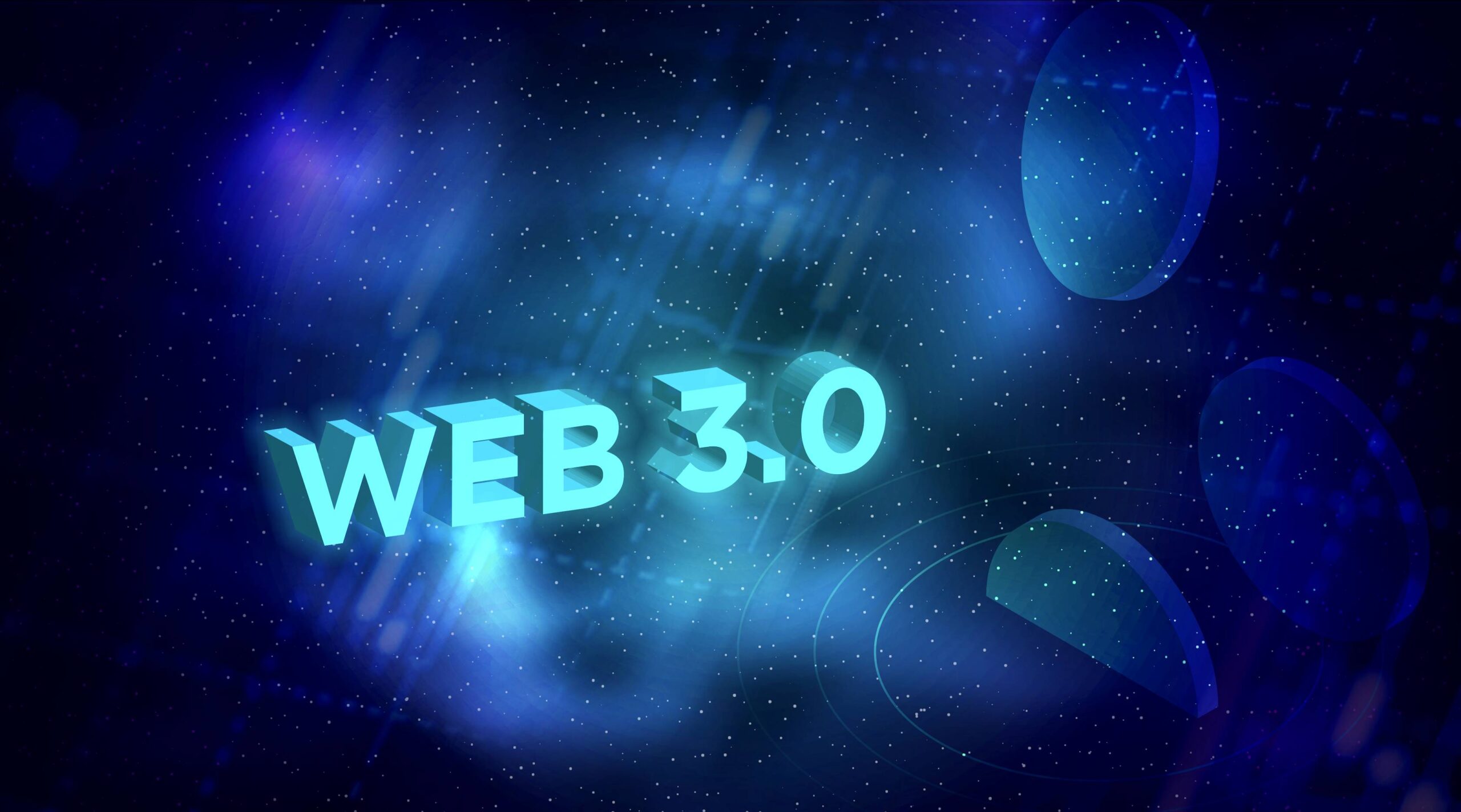 Jack Dorsey is at the center of a storm over the “ownership” of web 3 – which is thought of as a new phase of the internet where decentralized, permissionless applications replace services owned by powerful corporate gatekeepers – in the process transferring ownership of personal data back to users.

However, according to the former CEO of Twitter, that promise of a free internet for users is being sold by powerful venture capitalists.

A day earlier, TIME person of the year, Elon Musk, seemingly ignited this debate in a comment to his own post that asked:

Given the almost unimaginable nature of the present, what will the future be?

Together with their pertinent questions about web 3, the two entrepreneurs are among the most influential people in the last 2 years and have not been shy to troll other other people’s ideas about web 3.

The co-founder consequently blocked him, together with other people who joined in the trolling.

There seems a key desire within the tech community, particularly those who participated in the first original internet boom in the 90s, for an internet where individuals get to have full control of their data, or at least one in which personal data is not under the control of corporate service owners such as Google and Facebook.

a16z has made a major push for the current spate of ideas that include NFTs, DeFi, DAOs, and other blockchain dapps as getting the internet to personal data ownership – and which are being widely promoted as web3.

Besides emerging as one of the leading investor in blockchain projects, a16z is also promoting the idea of web3 with other tools including media and laying the ground work such as producing a policy outline wherein it has called on the government to widen its regulatory net beyond cryptocurrencies.

The VC has also pursued the legal authorization for DAOs.

a16z employees and supporters on Twitter have defended the VC firm and its idea of web3 as one being enabled by superior technology that’s finally going to return the internet to its original free and independent era (web 1) before the capture by corporates in web 2.

However, Jack Dorsey and Elon Musk are skeptical saying that the VCs are once again capturing the internet, only now selling it as decentralized.

The 6 African Countries Where it is ‘Legal’ to Trade CryptoCurrencies