Crypto Adoption is Following a Similar Path to Internet Adoption in the ’90s, Says Wells Fargo 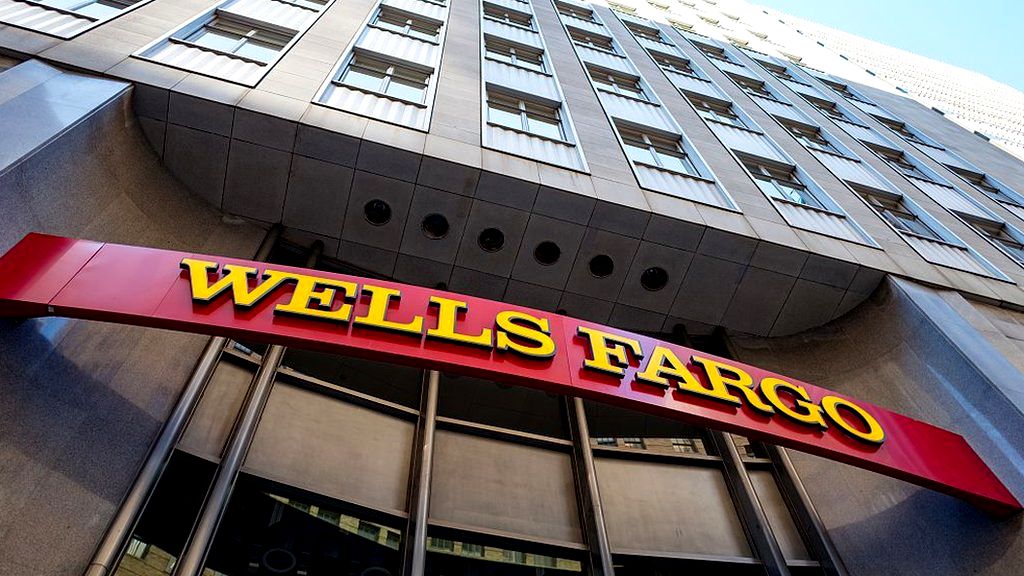 Wells Fargo Investment Institute, a leading banking and investment management firm globally, has released a report highlighting that crypto is still in its very early start.

According to the company, crypto adoption is following a similar adoption path to the internet seen in the early-to-mid 1990s.

The report says that cryptocurrencies appear to be near a hyper-adoption phase making them a viable investment today even though they remain in the early stages of their investment evolution.

Despite the growth in the crypto space, the report says:

“Cryptocurrencies are still a relatively young investment space. The vast majority are, in fact, less than 5 years old. Even the oldest cryptocurrencies have much maturing to do.

For example, bitcoin is the oldest and arguably one of the least volatile cryptocurrencies, but it is still roughly 4 times more volatile than gold and a basket of global equities.”

Wells Fargo says it is emphasizing on investor education when it comes to cryptocurrencies since they are still in the ‘early, but not too early’ investment stage.

Here is a comparison of crypto adoption vs early ’90s internet adoption according to the report: