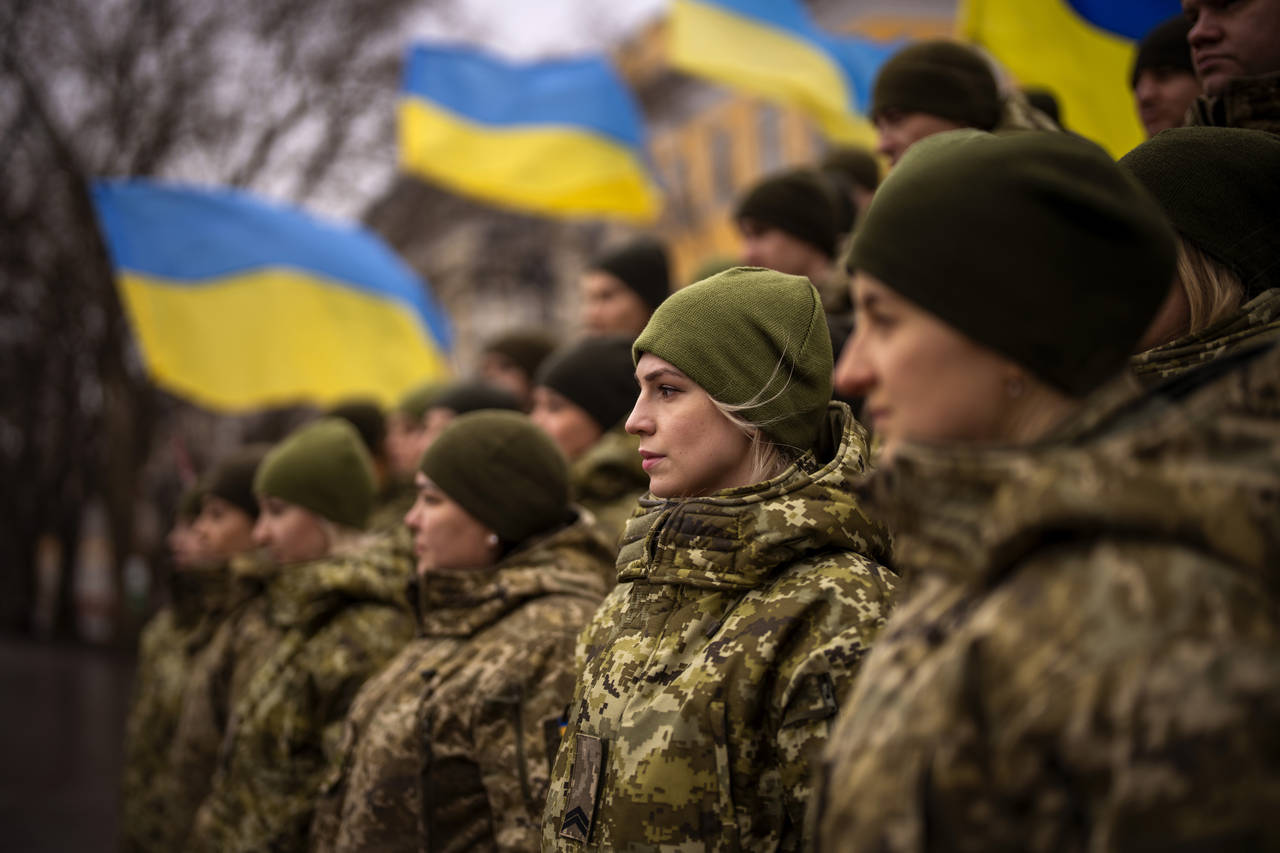 The latest data from tracking firm Elliptic reveals that over $60 million in crypto is flowing to the Ukrainian government and an NGO that is supporting the Ukrainian military.

This amount has come in the form of more than 120,000 cryptoasset donations since the start of the Russian invasion.

On February 26th, Twitter accounts belonging to the Ukrainian government posted pleas for cryptoasset donations. To date, the Bitcoin, Ethereum, TRON, Polkadot, Dogecoin and Solana addresses listed in the tweets have received donations worth over $50.7 million.

According to Elliptic, the donations include a single transaction worth $1.86 million which appears to have come from the proceeds of the sale of NFTs created by Julian Assange and the digital artist, Pak.

A CryptoPunk NFT worth approximately $200,000 has also been sent to the Ukrainian government’s Ethereum account.

Several million dollars in crypto donations have also been received by Come Back Alive, a Ukrainian NGO which supports the military as described in previous Elliptic research.

The majority of donations received to date have been in Bitcoin and Ether although US dollar stablecoins contribute a significant proportion. But it’s not only cryptoassets that are being donated, people are also sending NFTs to the Ukrainian government’s Ethereum account.

RECOMMENDED READING: [WATCH] ‘Save the Children’ Charity in Rwanda Partners with Cardano to Accept Crypto Donations