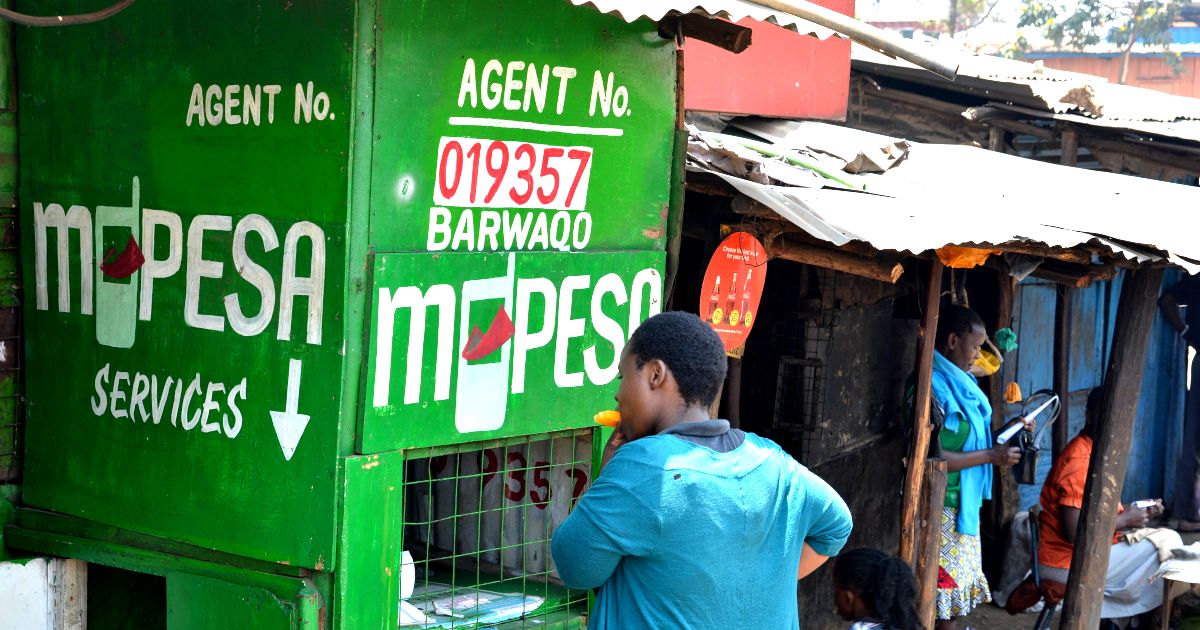 One of Kenya’s top lenders, NCBA Bank, has announced plans to open 12 new branches in the country in 2022 as part of its expansion plans.

This announcement comes despite the bank shutting 14 of its branches in Kenya in 2021 due to the disruption caused by Covid-19. With its expansion, the lender targets to raise its branch count from 78 branches to 84 across Kenya.

The bank’s Managing Director, John Gachora, noted that, despite the major shift to digital banking, most customers still prefer to have a bank branch within their vicinity in case of any issues.

Gachora, who spoke as the bank released its 2021 FY Results in March 2022, also noted the improvement on its mobile banking app since the merger between the NIC Group PLC, and CBA banks to form NCBA in September 2019.

Following the improvement, all NCBA customers now have the ability to:

NCBA bank was made popular by its digital banking and has been foremost in integrations and taking advantage of mobile money giant, M-PESA, which has expanded massively since launching in 2007.

Popular M-PESA services FULIZA and M-SHWARI are innovations that came up from the partnership between NCBA and telco, Safaricom.

M-SHWARI, launched in November 2013, is a mobile savings and loan service offered to M-PESA customers that enables them to open and operate an account through their mobile phones.

Safaricom’s FULIZA overdraft service whose lending to Kenyans hit $5 billion in 2021, is underwritten by NCBA and KCB banks.

“Our agents act as brand ambassadors, helping us to reach a wide range of customers.” – Safaricom

NCBA’s move to expand through physical branches mirrors the growth in M-PESA agents across Kenya.

In 2021, M-PESA agents increased by 43% to 247, 869 agents across the country as the mobile money service increases its ubiquity in Kenyans’ lives.

How Safaricom Made it Easy for M-PESA Agents to Join

The network of agents by Safaricom who help customers to register for M-PESA, deposit, and make mobile money withdrawals increased following adjustments that lowered the barrier to entry into becoming an agent.

According to an explanation by a Kenyan blog:

The continued success of M-PESA, which now has over 30 million monthly customers in Kenya and over 50 million across the continent, demonstrates the relevance of a physical presence in the ever-changing financial landscape.