[WATCH] More Than 50% of Kenyans Use Feature Phones and a CBDC Would Lock Them Out, Says Central Bank Governor 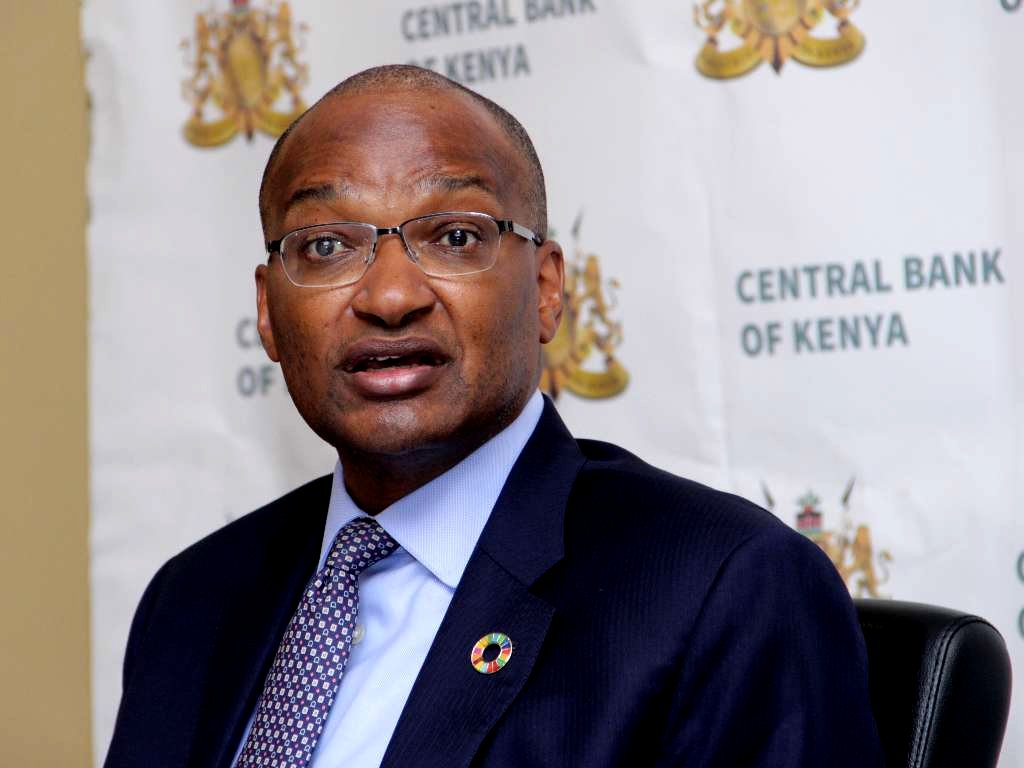 As the Central Bank of Kenya (CBK) continues to gather views from the public around a Central Bank Digital Currency (CBDC), the Governor has revealed that they are not yet leaning on whether to adopt a retail or wholesale CBDC.

So far, 2 main types of CBDCs are being considered by central banks across the world.

According to the Governor, CBK is ‘agnostic’ in the model for the CBDC adding that besides one model where every Kenyan has an CBDC account with the apex bank, they may well adopt a scheme where Kenyans can hold CBDC accounts with other institutions which could be banks or telcos.

With CBDC design featuring heavily in his recent discussion with a local TV station, CBK Gorvernor, Patrick Njoroge, revealed how seriously they are taking the issue adding that CBDCs are not special and they could suffer outages and other weaknesses that are typical of existing financial systems. As a result, the strengths and weakness of the CBDC will depend on its underlying technology and design.

Njoroge, who named CBDC projects in Nigeria, Bahamas and the East Caribbean States, reminded viewers that among these, some projects had suffered outages.

His remark was likely in reference to the East Caribbean CBDC, the first to go live, which suffered a technical outage for about two months since January 2022.

CBK appears to be keenly looking out for views from the public as the Governor says they are weighing the benefits and costs of different designs it would take for the CBDC.

For Njoroge, outright benefits include:

While adding there may be more possible advantages, a lot is still not clear.

One such case is whether the CBDC would provide the banker with a better tool for monetary policy, saying that could be the case, but they are not sure.

On a similar note, the Governor pointed out that all the possible benefits need to be balanced out with the security and cost of implementing the CBDC. While it may seem that a CBDC will be cheaper in terms of relieving the banking of minting costs, the Governor reminded people that it will introduce maintenance costs as well.

To put light to his sentiment, Njoroge added that for the 17% of Kenya’s population that is out of the financial system, CBDCs do not seem to be the solution to include them since it won’t be addressing their issues:

The Governor is also wary that 2G and 3G technologies may not be sufficient to support a CBDC-based finance system, and implementing CBDC with 4G technology may end up locking more Kenyans out of the system.

As such, he indicated that they were steering things without much urgency – saying they may decide to even pause the idea.