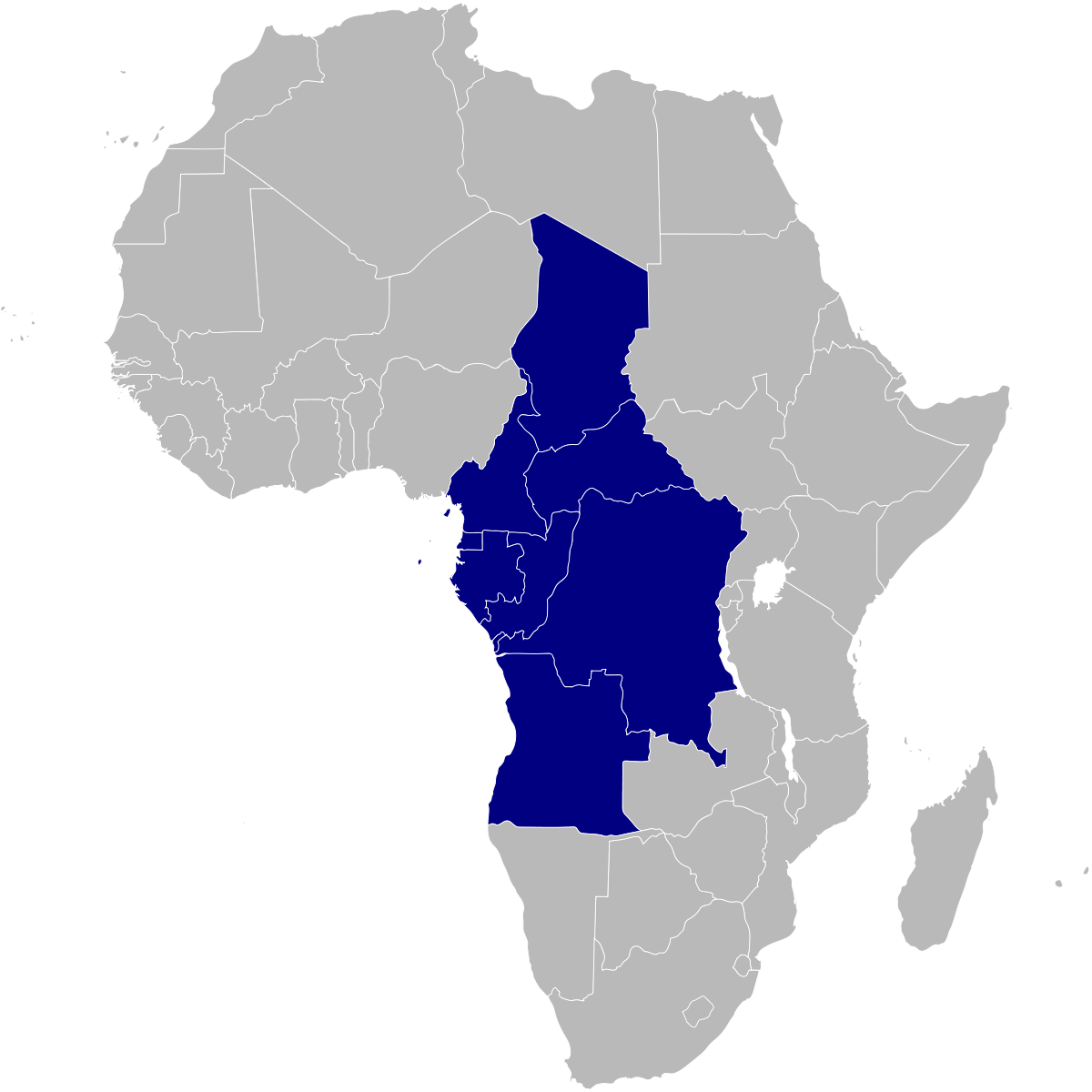 are in discussions with The Open Network (TON) to help lunch their first crypto initiatives.

On its website, TON is described as a fully decentralized layer-1 blockchain designed by Telegram to onboard billions of users. It boasts:

According to Forbes magazine, the plan for each of the Central African countries is to launch localized stablecoins on the TON blockchain. The magazine maintains that these plans are not part of establishing a Central Bank Digital Currency (CBDC) for any of the 3 nations.

SEE ALSO: A Look at Standard Protocol’s USM Stablecoin and its Focus on Africa

According to a source quoted by Forbes, in their view, there are 3 kinds of stablecoins:

The 3 countries are said to be pursuing a hybrid type of stablecoin which can be applied regionally.

According to Forbes’ source, what they are trying to create is similar to VENMO or MPESA.

According to a statement from the Republic of Congo:

“We have reached an agreement with the representatives of TON, a blockchain originally designed by the founders of Telegram Messenger and now independent.

Based on careful evaluation, TON’s technologies, products, and stage of development provide us with the greatest potential to achieve our ambitions.”

– Ministry of Posts, Telecommunications, and Digital Economy, Republic of Congo

The priority of the 3 countries is to adopt a blockchain network that is both inexpensive for transactions and relatively accessible. TON has an advantage here because of its focus on integration with Telegram and the distribution benefits it brings.

Early indications are that the government-led crypto adoption in the countries will involve integration with the Telegram messenger, making crypto-based peer-to-peer payments possible via bots in the messaging app.