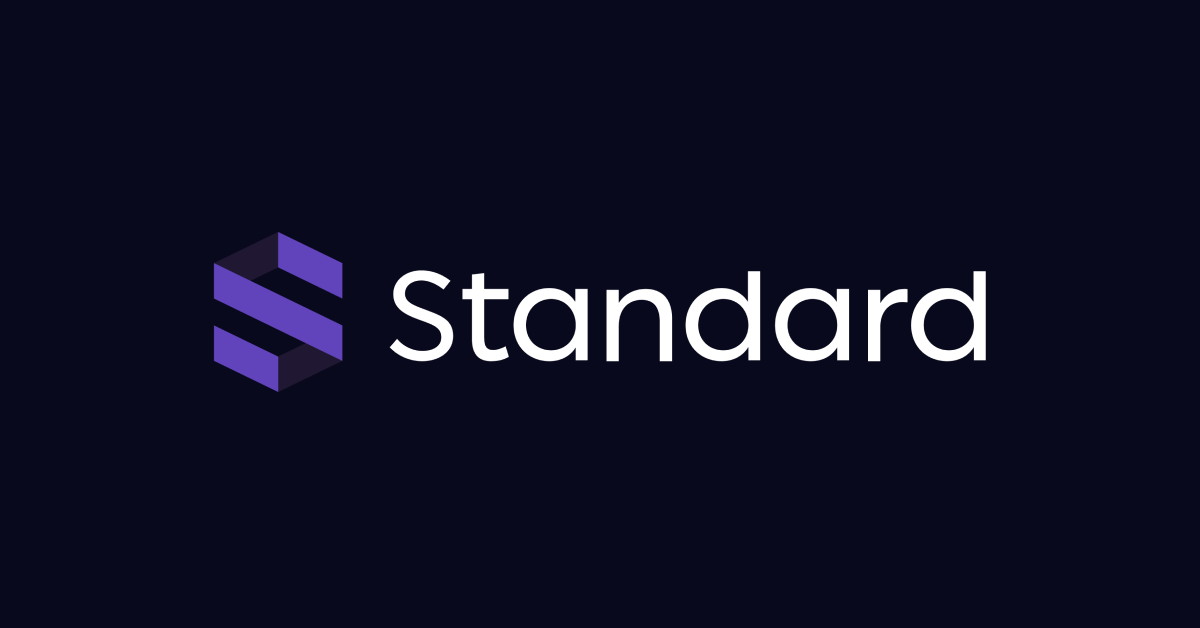 In March 2022, the African Sovereign Blockchain Coalition, a think-tank of Africans and allies in blockchain leveraging emerging tech projects to spur economic growth in Africa, were scheduled for a meeting with Botswana President, Mokgweetsi Maasisi, in its attempts to advocate for blockchain solutions.

Some of the initiatives ear-marked for the meeting included:

The second initiative catches the eye as it relates to Standard Protocol’s unique “sovereign” stablecoin, $USM.

Standard protocol has built the first decentralized, self-sovereign, collateralized stablecoin for the Web 3.0. $USM is the MVP product for the Standard Protocol money economy, and according to the Africa Sovereign Blockchain Coalition, will be essential to empowering the emerging economy.

Standard Protocol argues that other non-fiat stablecoins like Terra’s $UST cannot claim to be decentralized as long as centralized entities like Terraform Labs and Luna Foundation exist to steer them.

Here are some of the features that USM has developed as it seeks to stand out from the other decentralized stablecoins:

$USM is a non-reserve protocol which removes a bunch of intermediary processes that reserve assets have to deal with.

Some of these issues that have plagued other stablecoins include:

$USM, unlike other stablecoins, does not run via a custodial technique where protocols lock up funds in a multiple signature [multisig] wallet. This dispels all custodial risks associated with existing stablecoins.

On the Standard Protocol, funds stay in the user-owned smart contract with each purpose written in it.

According to Standard Protocol, decentralization must come together with self-censorship. As such, aimed at solving real-world problems plaguing stablecoin protocols, Standard Protocol introduces NFTs which will give borrowers full ownership of Collateral Debt Positions [CDP].

Another key feature to guarantee its self censorship, Standard Protocol introduced the concept of collateral liquidation on Automated Market Makers (AMMs).

When liquidation happens, the collaterals are sent to the collateral-USM pair on the AMM meaning that the amount of USM stays constant while the collateral increases. This creates an opportunity for anyone to employ the arbitrage trading strategy where they can benefit from trading USM via the AMM.

According to Standard Protocol, $USM as a self-sovereign, non-reserve, and Web3-enabled stablecoin will not only address the problems facing incumbent stablecoins, but will offer greater ROI to holders.