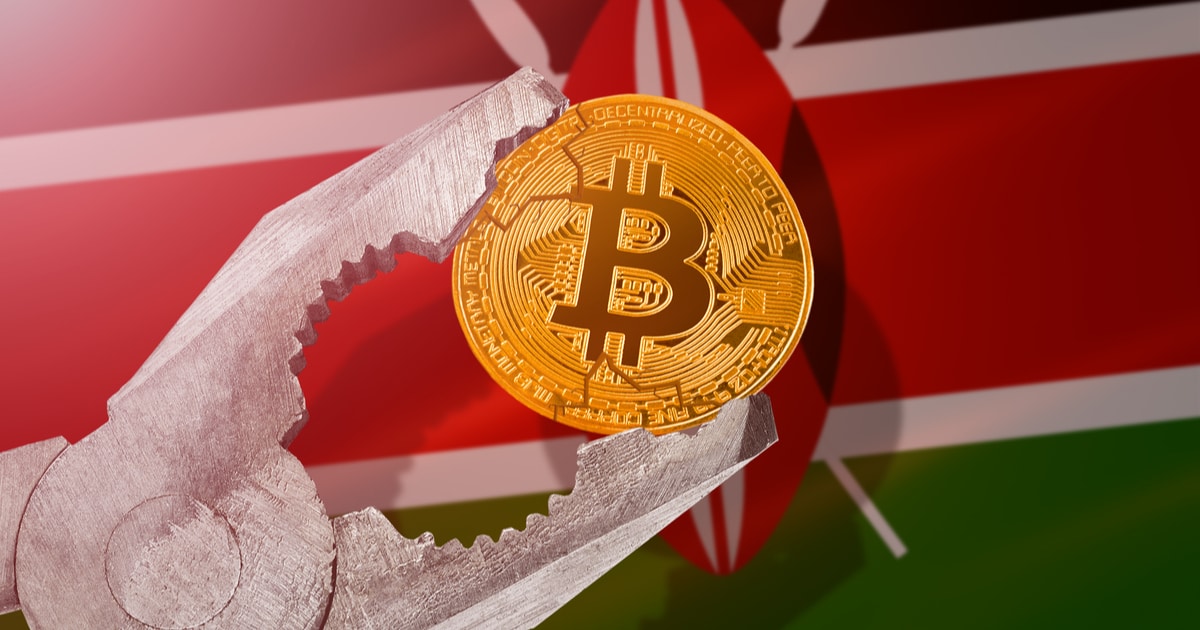 Kenya is known as a hotbed of innovation in East Africa, however, based on the latest scams alert in this and other publications, the country is quickly becoming a center for scams.

In his latest expose’, popular Kenyan blogger, Cyprian Nyakundi, has shared the concerns of an anonymous person revealing a scheme called Top Earners Market that started off in 2020.

According to Nyakundi, the scheme asked for a a minimum capital investment of $1000 (approx Sh112,000) that was to be deposited in Bitcoin for returns of 23% monthly.

According to the blogger, the firm offered 3 packages, as shown in the illustration below:

However, in August 2021, the scheme reduced the percentages for each package and asked guys to invest more in the old packages & lock your money with them for a year.

There was a massive uptake of new members from all over the world, not just Africa. After that, it is claimed that things got fishy as they have never paid anyone the promised ROI. Instead they are said to be giving excuses, such as:

However, this would not be the first instance where a scheme is failing in its obligations.

SEE ALSO: Scams Are on the Rise and Make Up 95% of All Crypto Crimes in Africa, Says Latest Luno Report

Bitstream Circle Cryptocurrency Scam is yet another Ponzi scheme that has caused Kenyans to lose an estimated $10 Million in investor funds.

According to reports, most victims were lured by the promise of a daily return on investment of between 5% and 8%. But on March 13, 2022, the alleged theft became apparent when some of the scheme’s investors encountered problems making withdrawals. It is feared that the scheme’s masterminds may have made off with investors’ digital assets worth millions of dollars.

Bitstream Circle Limited was registered in the U.K. in November 2021, with Chinese citizen Quin Yang as its director.

Reports indicate that the scheme had amassed over 11,000 members from seven countries in less than four months.

In its defense, Bitstream Circle claimed that a major upgrade prevented investors from withdrawing funds. However, even after the upgrade, people still could not withdraw funds.

These suspicious schemes are coming at a time when Kenya Central Bank Governor, Patrick Njoroge, has reiterated a 2018 warning that banks should not touch cryptocurrencies, including P2P crypto transactions.

The Governor revealed that this warning was based on the kind of activities they saw linked to cryptocurrencies.

RECOMMENDED READING: [WATCH] Our Position on Cryptocurrencies in 2022 Has Not Changed, Says Governor, Central Bank of Kenya