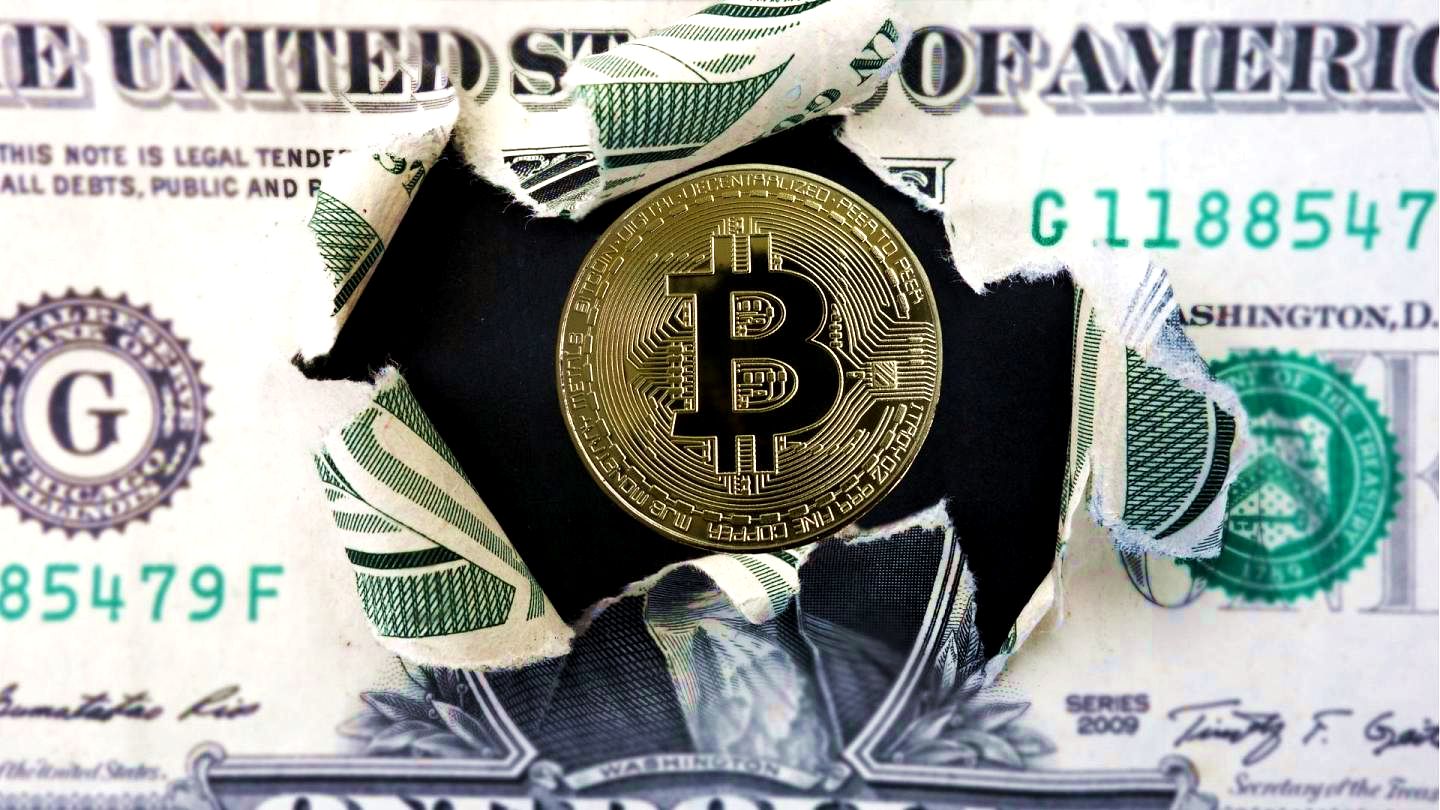 When talking about reserves, what comes to mind to most is heavily-guarded vaults that hold a country’s valuable assets for use in case of a crisis. This holds part of the truth as most countries require their central banks to hold some reserve assets to provide credibility for the value of the fiat currency.

These valuable assets include:

The above assets are used to permit the country to carry out international transactions even in a crisis. Not only do countries hold assets of precious metals and goods, but there are also other currencies stored digitally in central banks as forms of reserve assets.

That said, the current digital transformation is bringing other forms of assets into the reserve mix, including cryptocurrencies.

The President, Nayib Bukele, proposed to recognize the world’s famous cryptocurrency as a legal tender and a huge majority of the congress validated. This means that the digital asset can act as a world currency and can be held as a reserve asset.

Unlike other currencies held by the central banks in their reserves, the supply of virtual currencies is unregulated by any authority but works on the foundation of blockchain technology.

Globally, several businesses are accepting Bitcoin as a final means of payment. However, no other country has given virtual currencies the status of being legal tenders, where only trading is allowed. Some of the reasons for hesitation include high volatility and the unpredictable nature of virtual currencies.

Nonetheless, other countries like Panama, Guatemala, and Paraguay are considering the move.

Reserve assets play various roles in a country’s economy. For instance, they are used to:

Bitcoin isn’t tied to particular currencies and reflects global demand rather than a country’s rising prices, thus beating inflation. Bitcoin, like gold, has become an alternative investment used to make international transactions and can be used to hedge against recessions.

While experts have repeatedly outlined the benefits of virtual currencies for individuals and private businesses, the case for potential benefits accruing from their use as reserve assets remains unexplored. With the inevitable widespread use of cryptocurrencies, some of the benefits include:

Bitcoin, for instance, is becoming:

Much remains to be done, and cryptocurrency remains under investigation and is still in the early years of adoption. As a result, there are various risks surrounding cryptos that have to be contained for them to be taken as part of the reserve assets.

At the very least, it is likely experts are engaging with various governments to evaluate the risks and benefits of adoption. With many people invested in cryptocurrencies in today’s society, digital currencies may have the potential of becoming the key currencies for settling transactions.

Therefore, with the given benefits and with certain mitigated risks, holding bitcoins as a portfolio of reserves may be a step into entering the new era of digital money.