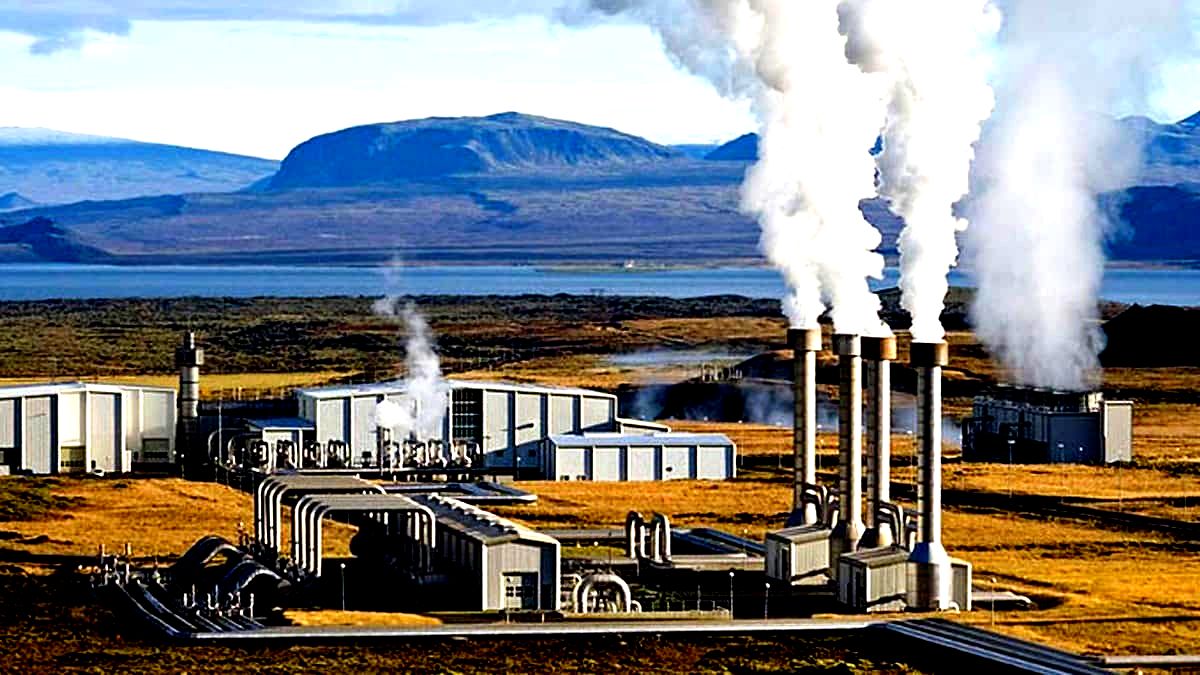 Several cryptocurrency mining firms have approached KenGen, Kenya’s largest power generating company, seeking to set up a base at its planned energy park.

According to a local report, the crypto firms are among a list of companies in need of intensive energy and want to tap into KenGen’s geothermal power generation hub at Olkaria, Naivasha in Kenya’s rift valley.

“We’ll have them here because we have the space and the power is near, which helps with stability.

Their power requests vary, some of them had asked to start with 20MW to be later graduated… crypto mining is very energy-intensive.”

He did not disclose how many firms have shown interest but said their power requests started at 20 megawatts (MW).

According to KenGen, an energy park, or industrial park, is a separate area used and planned for the purpose of clean energy development, like wind and solar generation facilities.

In February 2022, the firm said it had finished plans for setting up the energy park adding that the park is aimed at taking advantage of the competitively-priced geothermal steam.

The park will provide industrial, commercial, and recreational facilities and will be developed in two phases, the completion of the first phase planned by 2022.

Currently, KenGen supplies about 72% of the electricity consumed in Kenya, with over 80% of this coming from renewable sources. The company has a total installed generation capacity of 1,818MW comprising:

Bitcoin mining is the process of creating new bitcoins by solving extremely complicated math problems that verify transactions in the currency. When a bitcoin is successfully mined, the miner receives a predetermined amount of bitcoin.

The intensive demand for electricity during mining has been one of the major criticisms for bitcoin and other cryptocurrencies with concern over the environmental impact.

Quant Trading and Why this is the Future