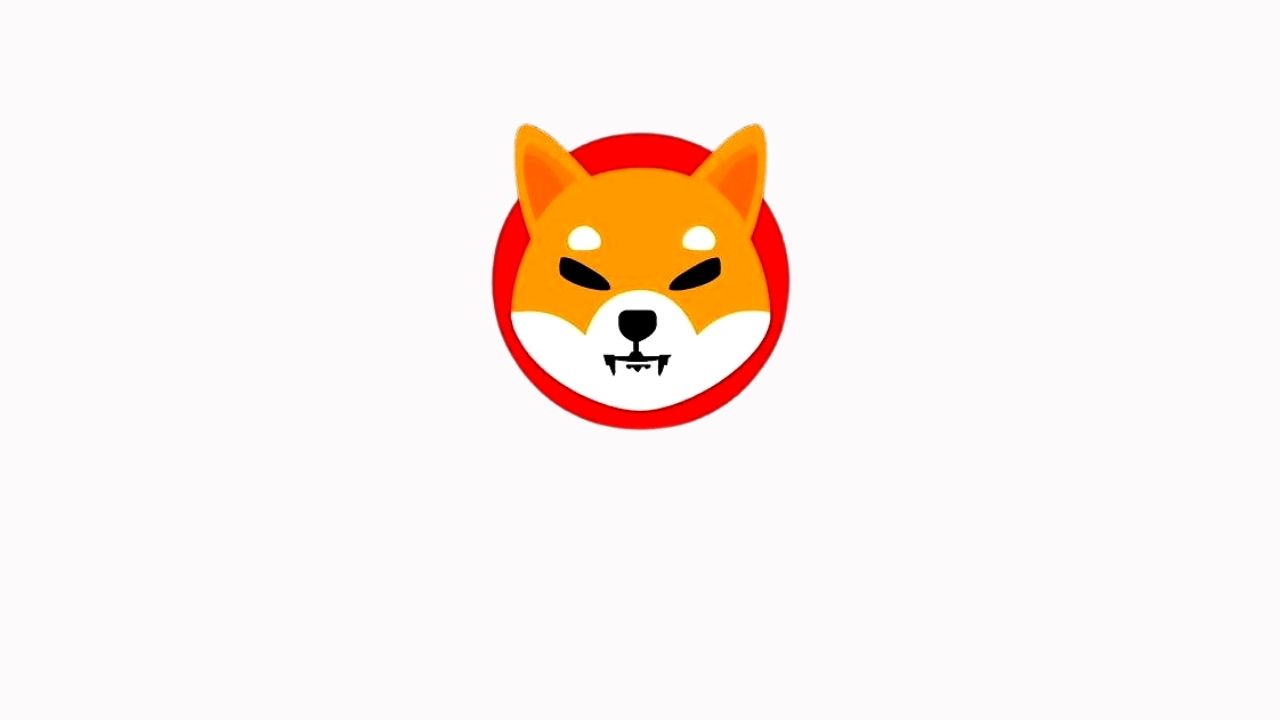 Shiba Inu ($SHIB) is now the second longest-held token on Coinbase. The coin is only topped by Cardano ($ADA) among the top 20 coins on Coinbase rounding off an impressive month for the meme coin.

Apart from Shiba Inu ($SHIB) and Cardano ($ADA), the only other coin which was held for more than a hundred days was Bitcoin ($BTC). Bitcoin’s median hold time was 115 days, placing it at a cool 3rd position.

Ethereum ($ETH) and Polkadot ($DOT) were both tied with 86 days of holding time. Dogecoin ($DOGE) comes right after with a median of 81 days. Solana  ($SOL) followed for 78 days, while Avalanche ($AVAX) was held for 36 days. $USDC and Tether ($USDT) were among the least, with 15 and 2 days respectively.

SEE ALSO: Shiba Inu Most Sought After Coin on Robinhood Days After Listing

The balance held by addresses holding SHIB for over a year

Based on the data provided by Coinbase, here is the median hold time for the top 10 coins on the crypto exchange:

Throughout 2022, Shiba Inu has seen a progressive increase in its hold period. Here are some stats about $SHIB in 2022 so far on Coinbase:

On Coinbase, Shiba Inu has been very stable in terms of trading activity, with:

Cardano ($ADA) has had a tough time with its growth this year. A study found that a majority of ADA holders were at a loss. A reason for the token to be held for so long could be that traders are waiting to break even, or make a profit, before selling.

The same could be said for Shiba Inu. The token has launched its burn portal and metaverse but both have done little to push the tokens price.